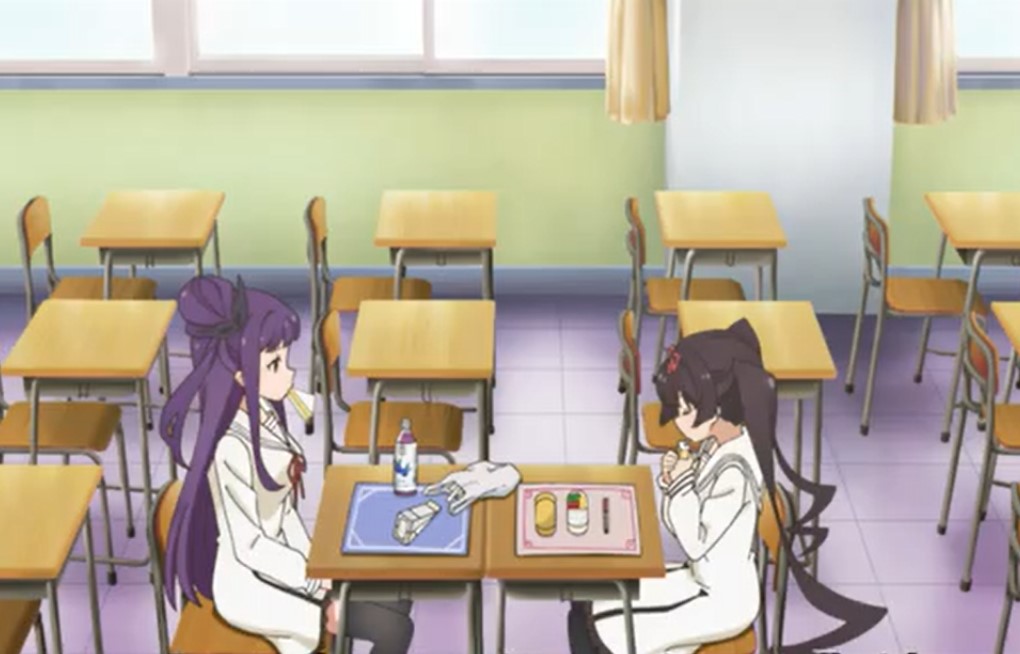 The students are inside the classroom, Hemo told Chiko that she wants to talk with and Chiko asks what is going on. Hemo asks if Chiko is interested in small girls who wear hair buns. Chiko said that they are absolutely her favorite in the evening the Cat Productions receives a new that Fruit Tart is coming to observe them. Nua asks other why do they have to cooperate with them. Riri reply that it is their program’s air back-to-back. She also said that they must try to be on good terms with them since it is a new program.

She reminds Nua that Fruit Tart has helped them with their concert earlier and Chiko said she is right it will be good when her sister watches her. Nua teases Chiko’s sister Roko that she is too small to feet in her crew. Rua told Nua that it is not good to talk about her senior in the industry like that. Rua asks her if she doesn’t want to become an Idol because she saw Chiko’s sister on Tv.

Dropout Idol Fruit Tart Episode 7 will be released on Monday, 23 November 2020, at 9:30 PM JST. Note that every Monday this Anime will be releasing a new episode. Make sure to convert the time mentioned above so that you won’t miss a new episode by the time it is released. You can watch the latest episode of  Fruit Tart Idol officially on AnimeLab.The spoilers for the upcoming episode are not yet released take a look at the following updates below. 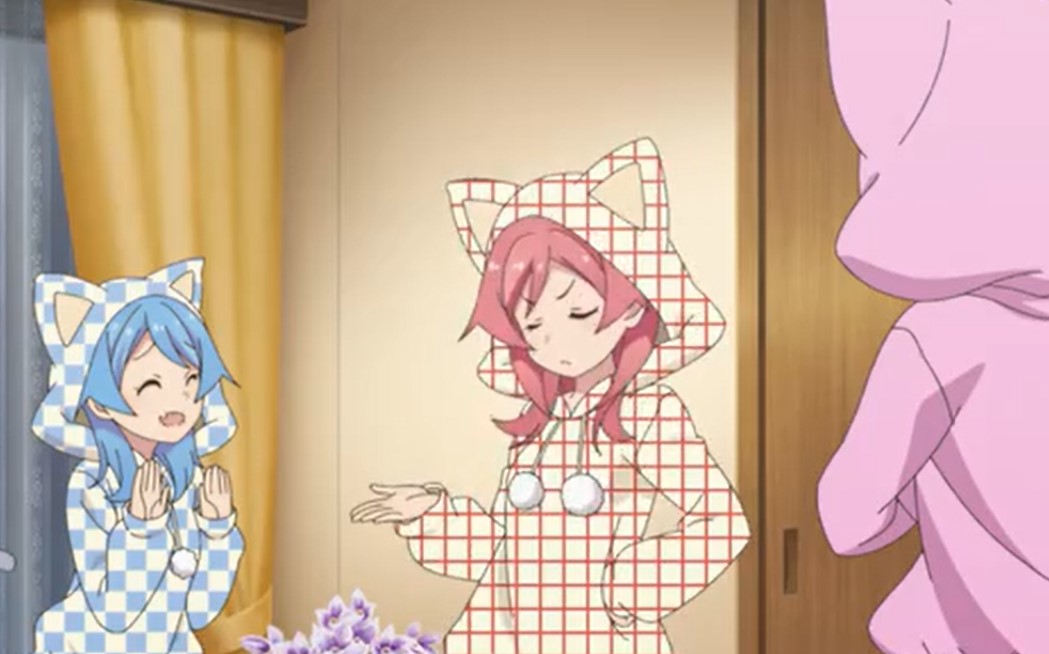 Rua reveals that Nua has all of Roko CDs and merch when she was little and asks her what has happened today acting like she doesn’t like Roko. She also reveals that Nua got her involved to act like Roko and last week she was so excited to meet Roko. Nua told Rua to cut it out and that happened because she was young during that time.  Nua said that no one cares that she was a fan of a girl of her age. Chiko is glad that she knows the real truth about Nua who is a fan of her sister.

Ino asks Roko if she has seen Chiko in concert before. Roko replies that not even once and she is not interested but she is spying on her. Roko asks Ino if it is weird for the old sister to go to support her younger sister. Roko ends up saying she gets it is all about older sister’s pride. Ino replies that they are both wonderful sisters and Roko said that she can watch her on Tv. She heard chants inside the concerts and she decides to watch it. Chiko addresses herself to the audience that she is Chiko Sekino of Cream Anmitsu.