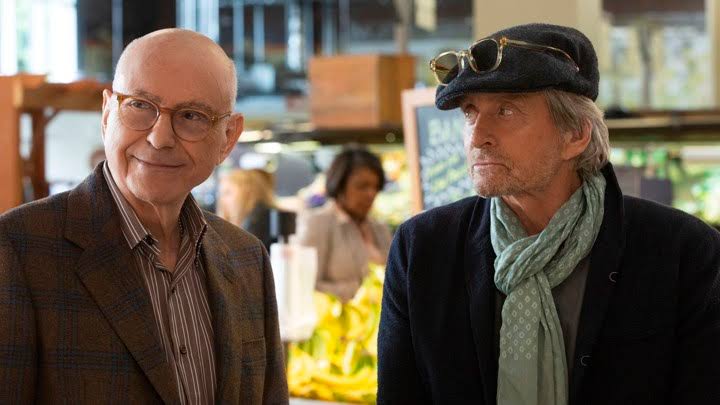 The cast of the series warranted attention as it some big names in it such as Michael Douglas and Alan Arkin. Michael Douglas won the Golden Globe for Best Performance by an Actor in a Television Series for his acting in season one. Douglas has starred in several well-known shows such as Wall Street, Behind the Candelabra and Basic Instinct.

Alan Arkin played the role of Sandy’s long-time agent Norman Newlander. He is known for his other shows: Argo, Little Miss Sunshine, and Edward Scissorhands. He was also a part of BoJack Horseman in 2015. 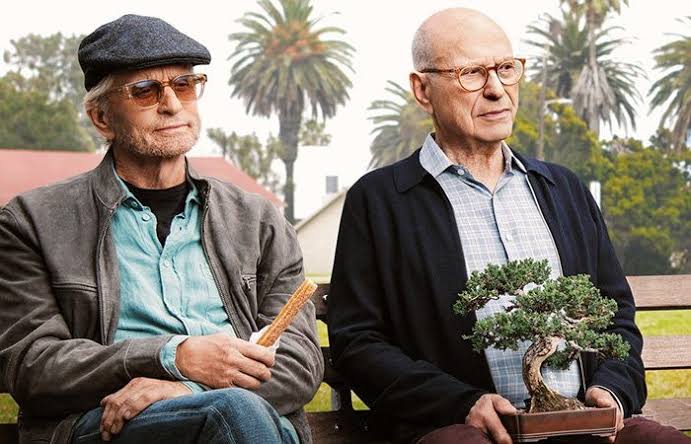 Madelyn – Jane Seymour is a two-time Golden Globe winner. She was a new cast member and she took the role of Madelyn. She is known for her roles in Live and Let Die, Wedding Crashers and Let’s Get Physical.

Paul Reiser was another new inclusion for the second season. He joined the cast as Martin. Paul is pretty famous and he has starred in Stranger Things, Aliens, Whiplash and Beverly Hills Cop.

Sarah Baker played the role of Mindy Kominsky. She has previously played major roles in the Campaign and Louie.

Nancy Travis played the role of Lisa. Travis had impressed people with her performance in ‘90s flicks Greedy, 3 Men and a Little Lady and So I Married an Axe Murderer.