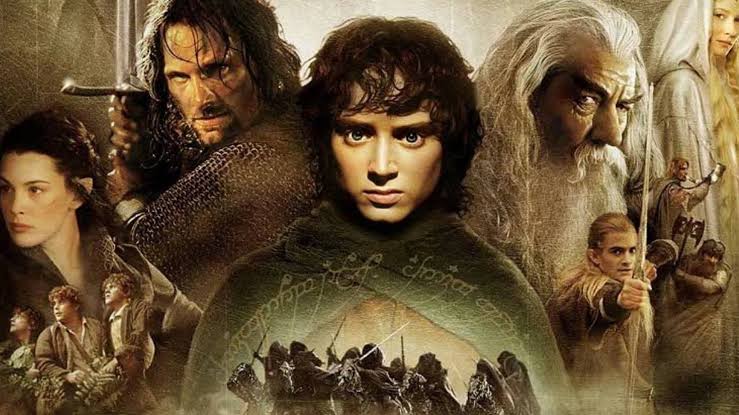 Most of you would surely be aware of the fact that Amazon Studios is producing Lord of the Rings TV series. The production is currently being held in New Zealand and in a recent announcement, the series has been renewed for a second season that is based on the novels by J.R.R. Tolkien.

Amazon has commissioned the reassembling of the writers who can make the second season great. The head of Amazon Studios Jennifer Salke confirmed that the second season of Lord of The Rings is already in the works. 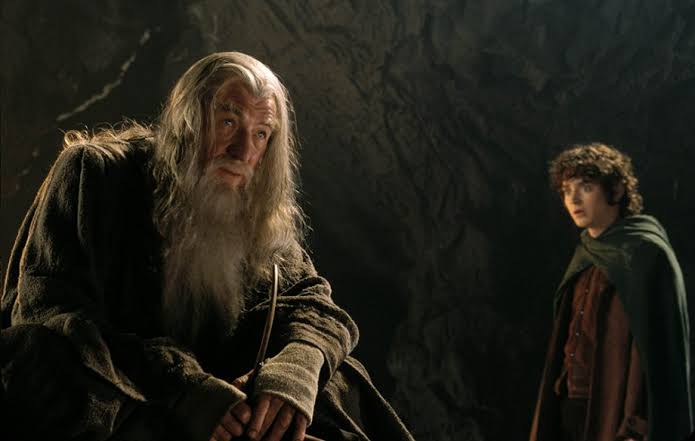 The global rights to the show were acquired by Amazon Studios in November 2017. It had multi-season commitment to a LOTR series and a potential spinoff series. The renewal of the show at such an early time is definitely good news for the fans.

The LOTR series is going on a hiatus for 4-5 months after filming the first two episodes from Season 1, directed by J.A. Bayona. The writing team of the series is lead by showrunners and executive producers J.D. Payne and Patrick McKay.

The series is expected to land in 2021. There is no exact update for the series yet, but we will keep an eye out for any updates. So, make sure to check our website.