On My Block Season 3 Spoilers: What Will Happen In The New Season?

It won’t be easy to predict when exactly the show is going to return due to the delay around the salaries of the cast. The first two seasons were released on Netflix in March 2018 and 2019. So, it is fair to assume that the third season will come out in March 2020. 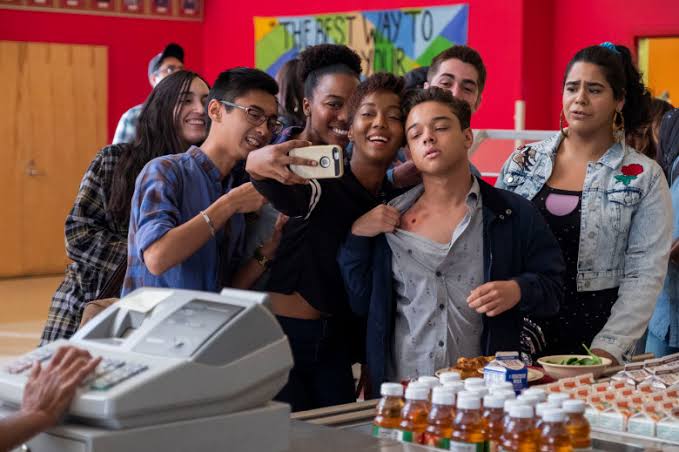 Julio Macias spoke up regarding how he thinks the kidnapping is connected to the Roller World money. He said, “I have a little bit of a conspiracy theory that it goes deeper. I think that the money might be older than we think it is. It’s not just the Roller World stuff. I don’t know who it is, but I hope that it’s someone on Spooky’s side, so maybe the Santos – that would be interesting because that would give Oscar a challenge of going against his second family which is the gang.”

For the time being the spoilers for the third season are being kept under wraps and it will likely remain like that for some time. So, the fans need to be patient until there are any reveals.