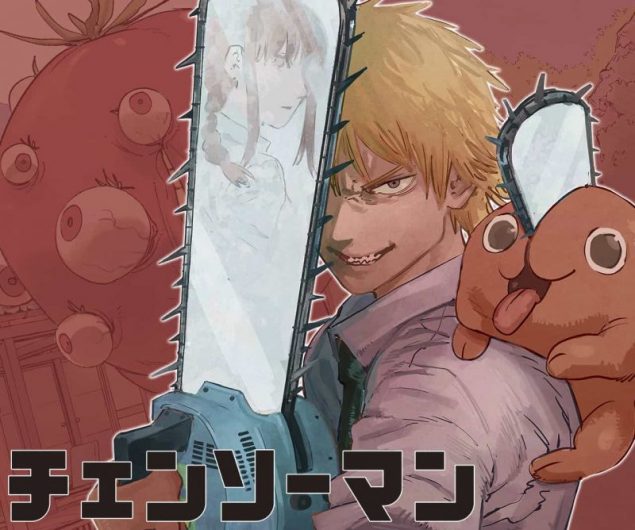 Modern Anime and Manga world has taken a huge twist as now there is literally Animes and Manga about even the wildest power dynamics you can come across or imagine. Anything can happen as long as it is in Anime or Manga. Speaking of which, Chainsaw saw man continues with its tales of Denji, who fused with his Devil chainsaw dog on chapter 49 that will be published later this week.

The past chapters have been filled with bloody scenes as the hunt for the devil continues. For these creatures, killing seems to be a sport to them. Various devils appeared with some wicked powers, like the bomb girl — the Yakuzas where no match against her, so Denji had to make his move. So far, the Manga is leading into action-packed scenes where we will see devil against devil fights instead of massacres of humans that we use to see.

According to Shueisha’s Manga plus, Chainsaw man’s latest Chapter(Chapter 49) will be simul-published on Sunday, December 01, 2019, at 22:00 JST. It will be available for reading on its official website and all official Manga magazines.

With 4 volumes already published, Chain saw man follows the life of Denji who was in deep financial crisis which led to his betrayal and murder by the people he owed, he was revived by his pet devil dog with chainsaw powers and he acquired chainsaw powers and was reborn as a devil-human hybrid known as Chainsaw man.

Written and illustrated by Tasuki Fujimoto(also wrote Fire Punch), Chainsaw manga is simul-published weekly by Shonen Jump digital and Shueisha on its official website Manga plus as of January 2019