Psycho-Pass Season 3’s return had had the fans get extremely hyped and although some aren’t too happy about its return, most are welcoming it and are excited for the next episode, just as we are. Last week, we got an intense Psycho-Pass Episode which we think was one of this season’s better ones, overall. The expectations for the next episode are just as high, so we hope to see a lot more of the same stuff in the next episode of Psycho-Pass. With that, let’s start discussing it, shall we? 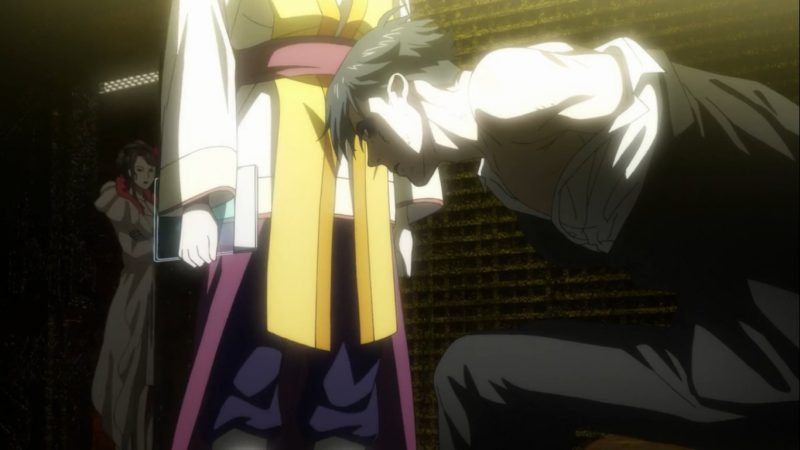 The official release date for Psycho-Pass Season 3 Episode 7 is December 6, 2019. As expected Crunchyroll, or Funimation allows you the opportunity to stream the episode with the subs. Both the streaming platforms allow you to watch it simultaneously as it airs in Japan.

Are you excited about Psycho-Pass Season 3 Episode 7? Let us know your thoughts in the comments section below!