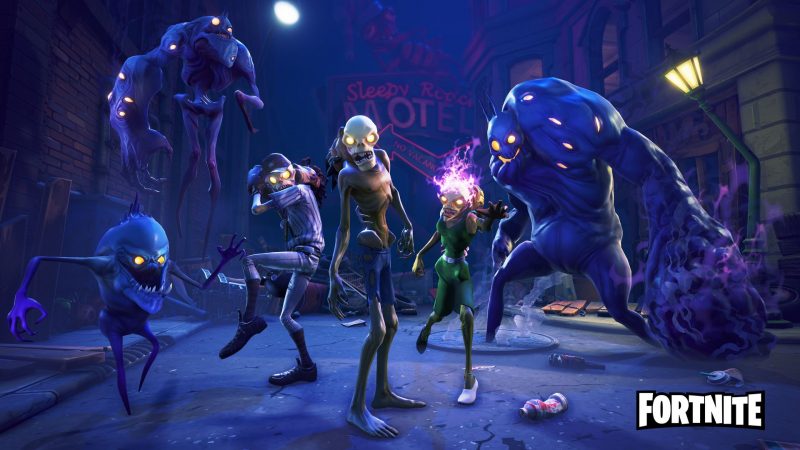 Fortnite season 1 chapter 2 has been extended till next year, which means players have more time to complete all those tasks, including Week 7’s Trick Shot too. As noticed a previous trend in challenges, most of the challenges are easy, straightforward, and can be completed easily, but as always, at least one of those would be a tricky one, and this week, it’s Dance at the Pipe Man, Hay Man and Timber Tent.

The challenge requires that players need to dance in front of three different structures to complete the mission, and locating these three structures won’t be a very easy task to do if players don’t have enough knowledge about the Fortnite’s map. But to be honest, it’s not that hard to locate them, but it will require a little more amount of hard work.

Once players locate Pipeman, Hay Man, and Timber Tent locations, then they just have to reach them one by one. Players needn’t dance in front of all three within a single round, so the best way to complete this task is that visit at one landmark first, then dance in front of it get eliminated, then visit the next one and repeat the same until the player completes all the three. As announced in Chapter 2, Season 1 has been extended till February 2020, giving players a more extent to complete all the missions from this season.