The rumors have been confirmed of Resident Evil 3 Remake and were confirmed when the game’s cover art appeared on PlayStation Network. This was confirmed by the Twitter user Nibel, who tracks PlayStation stats, spotted the addition of the cover art on the official PlayStation assets site. In the cover art, we can see Jill, Carlos, and Nemesis, all looking a bit different.

Amongst these three, Carlos has gone through a serious makeover like he used to have floppy hair, now he’s sporting a beard and also looks older. Jill, on the other hand, looks pretty awesome and Nemesis looks more terrifying and hideous. Moreover, according to Gamstat’s leak, there are going to be two editions, at least on PS4, though it’s not clear what the differences will be. 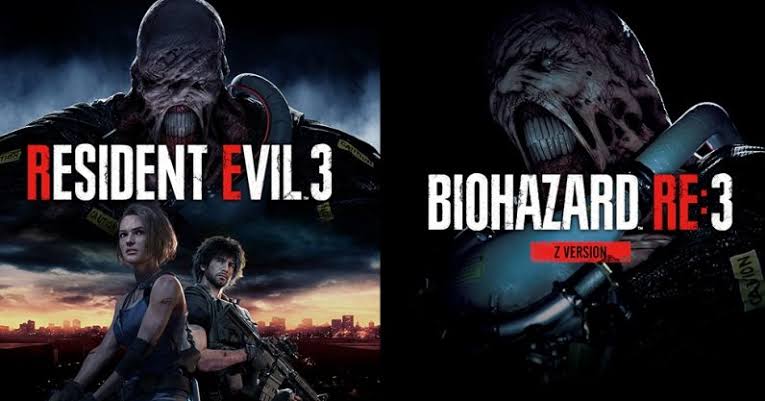 There was also some news about Project Resistance who’s cover art was also revealed and it’s final title as well which is going to be Resident Evil: Resistance. This news was revealed by the YouTuber Spawn Wave who revealed that a remake was in works.

Moreover, there might be some news about Resident Evil soon but it will not be announced during The Game Awards as it was announced by Keighley that the title that will get are going to be announced at the show hasn’t been revealed. So, the game might get announced at some other big event.