Recently it was announced by Bethesda of Reddit that that new content development for The Elder Scrolls: Legends is “on hold for the foreseeable future.” Asia specific version of the game being operated separately by Gaea Mobile will not be affected by this but the expansion planned for this winter won’t be released. The community manager, Christian Van Hoose wrote “You can still download and play Legends on all existing platforms and compete online as well as in the single-player modes. We will also continue to support the game with monthly reward cards and regular in-game events.” 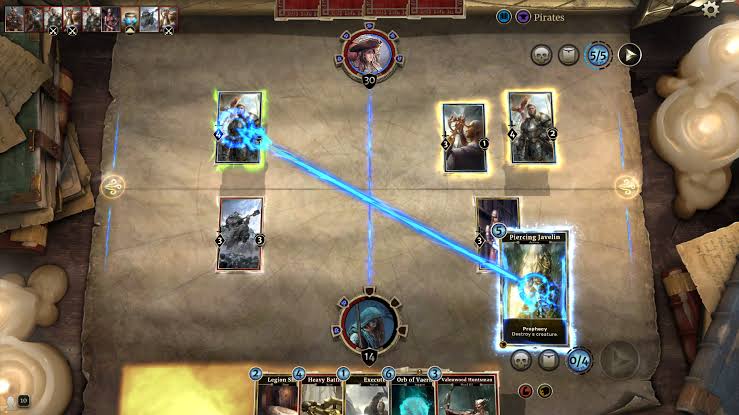 He further added “New expansions and other future content, however, are no longer under active development. We will continue to provide ongoing maintenance support.” The game was pretty good and Bethesda was supporting it with many expansions based on the deep Elder Scrolls mythology. It was improving with eachbut when the studio changed from Dire Wolf to Sparkypants did not go over well, in March of this year we said it had “recovered from the disaster.”

The Elder Scrolls: Legends wasn’t that successful in drawing players to it because of Hearthstone’s grip on the mainstream CCG market. This genre of the game is filled with competition and it was so hard that not even the name such as The Elder Scrolls was able to save the game. In the end, as a thank-you to the community, all players will be given The Tamriel Collection, “an assortment of new, three-attribute cards and more.” Moreover, Van Hoose wrote, “We are immensely grateful to work on The Elder Scrolls: Legends, to have you as a community, and we sincerely appreciate the love and support you’ve given us.”