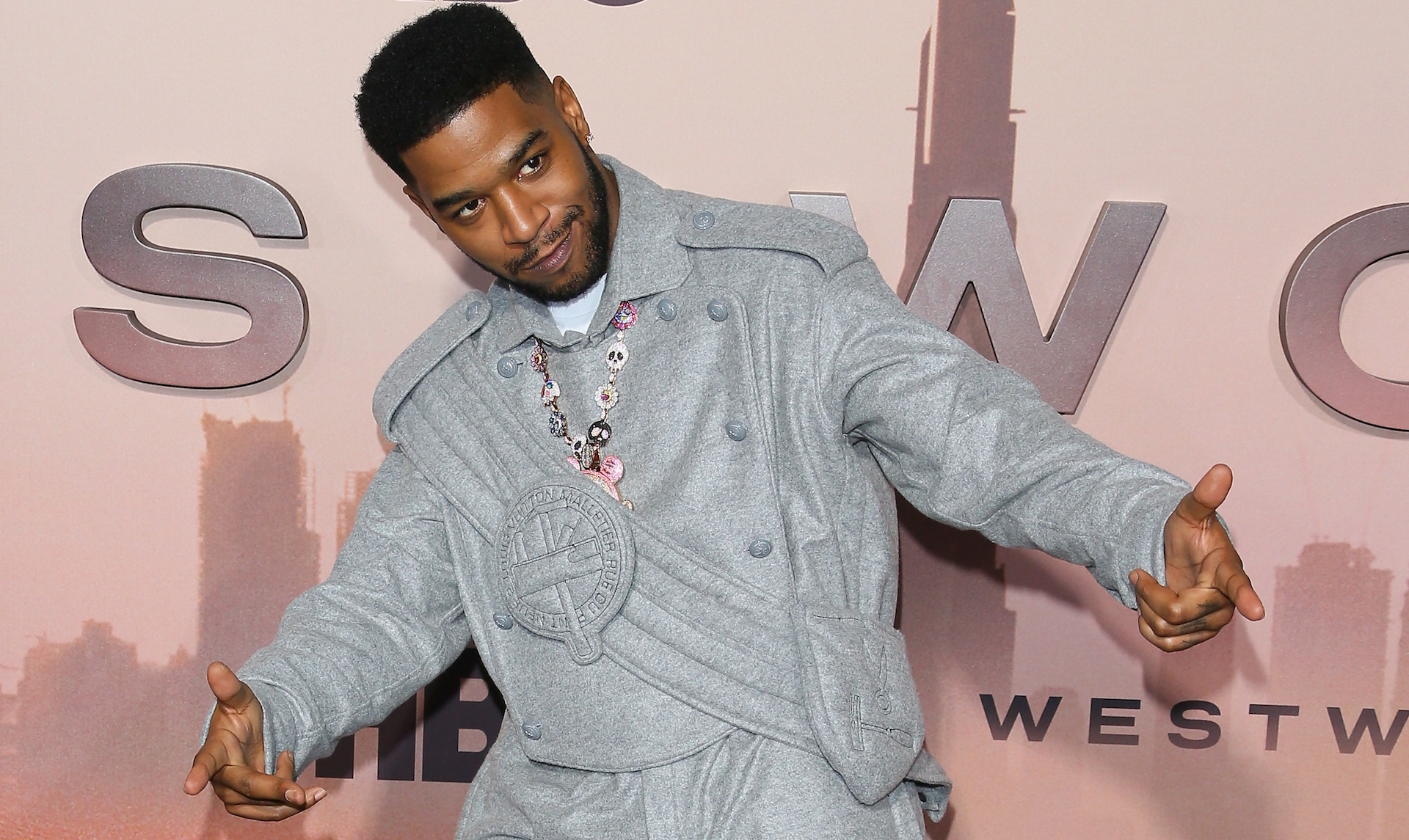 There is a piece of great news for Cudi fans. Recently, the American Rapper, Kid Cudi has dropped his new album, Man On The Moon III: The Chosen. On Monday 7th December 2020, Cudi took it to Twitter and made the official announcement. Moreover, there was a teaser released about this third album in Man On The Moon Trilogy in October. Since then, fans have gone crazy about it. Besides, the Cudi fans waited patiently for almost a decade for the brand new album. Man On The Moon III trailer was dark and full of suspense with great cover art. Moreover, Kid Cudi has listed down some amazing tracks in this new album.

Man On The Moon III update:

The famous rapper announced on Twitter that his next album will be out soon. Firstly, he mentioned that the Trilogy of Man On The Moon continues. Moreover, the album dropped on 11th December 2020 on music platforms including YouTube. The announcement spread like fire and fans are happy that the most anticipated Cudi project is finally out. Apart from this, Kid Cudi also took things to the next level by introducing the fascinating art covers for the tracks of Man On The Moon III: The Chosen. 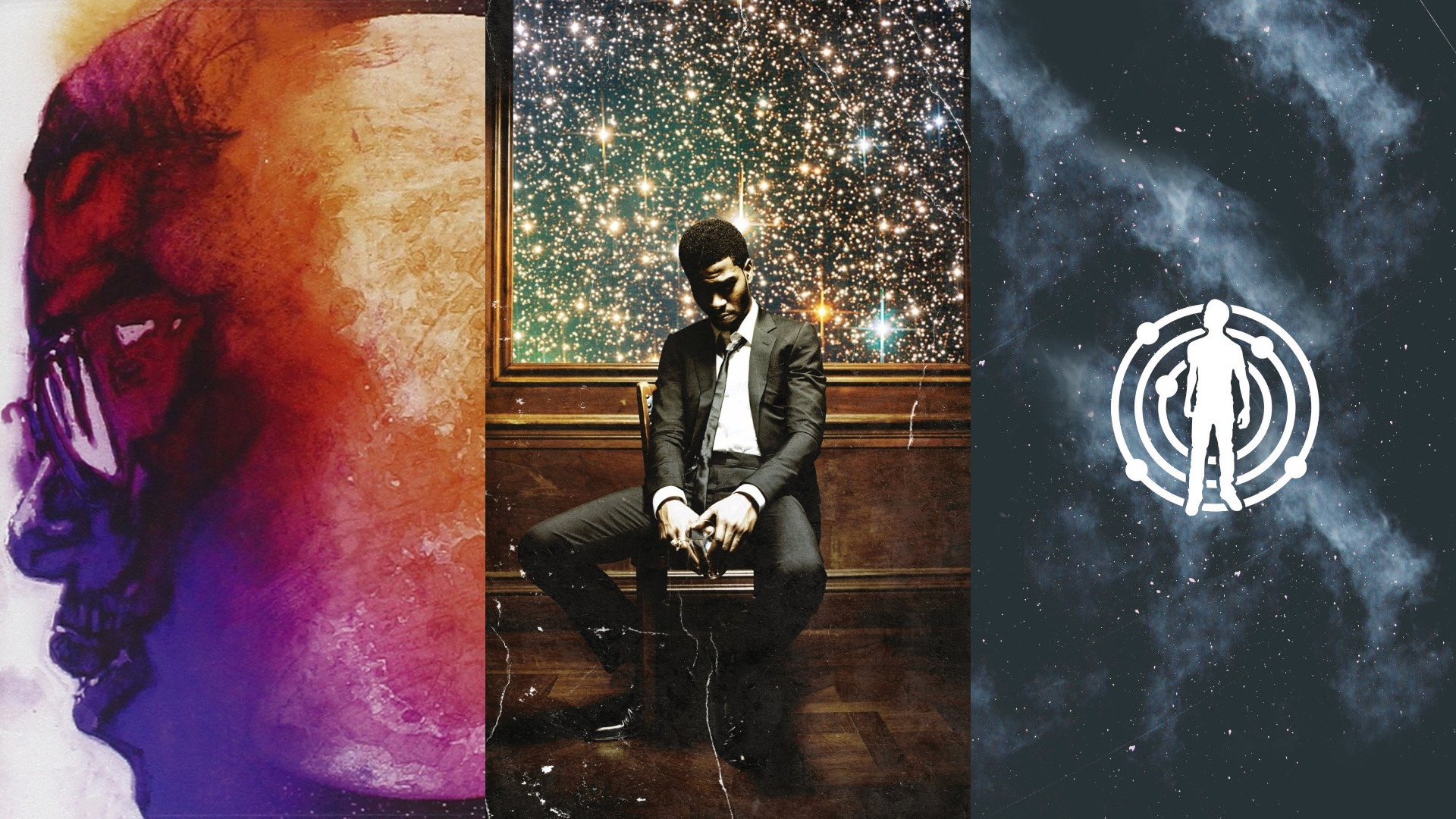 Since the music album is out, let us see who has been featured in Man On The Moon III. Thus, this 18-track album has guest features from late Pop Smoke, Phoebe Bridgers, Trippie Redd, and Skepta. Moreover, the production of Man On The Moon III was handled by Dot da Genius, Mike Dean, Emile Haynie, Plain Pat, and Cudi himself. This is one high-profile producing team any album can have. Besides, all of them were a part of the creation process of the previous two MOTM albums.

With the release of the album cover, the concept of this album’s creation came along. The cover says that Scott Mescudi(real name of Kid Cudi) had a rough time for the past decade. Moreover, he was lost and felt that the walls were closing on him, he found hope. He relived to overcome the darkness that was ruining his life. However, he continues to say that happiness is not a constant thing because what relieves you today can be a nightmare tomorrow. 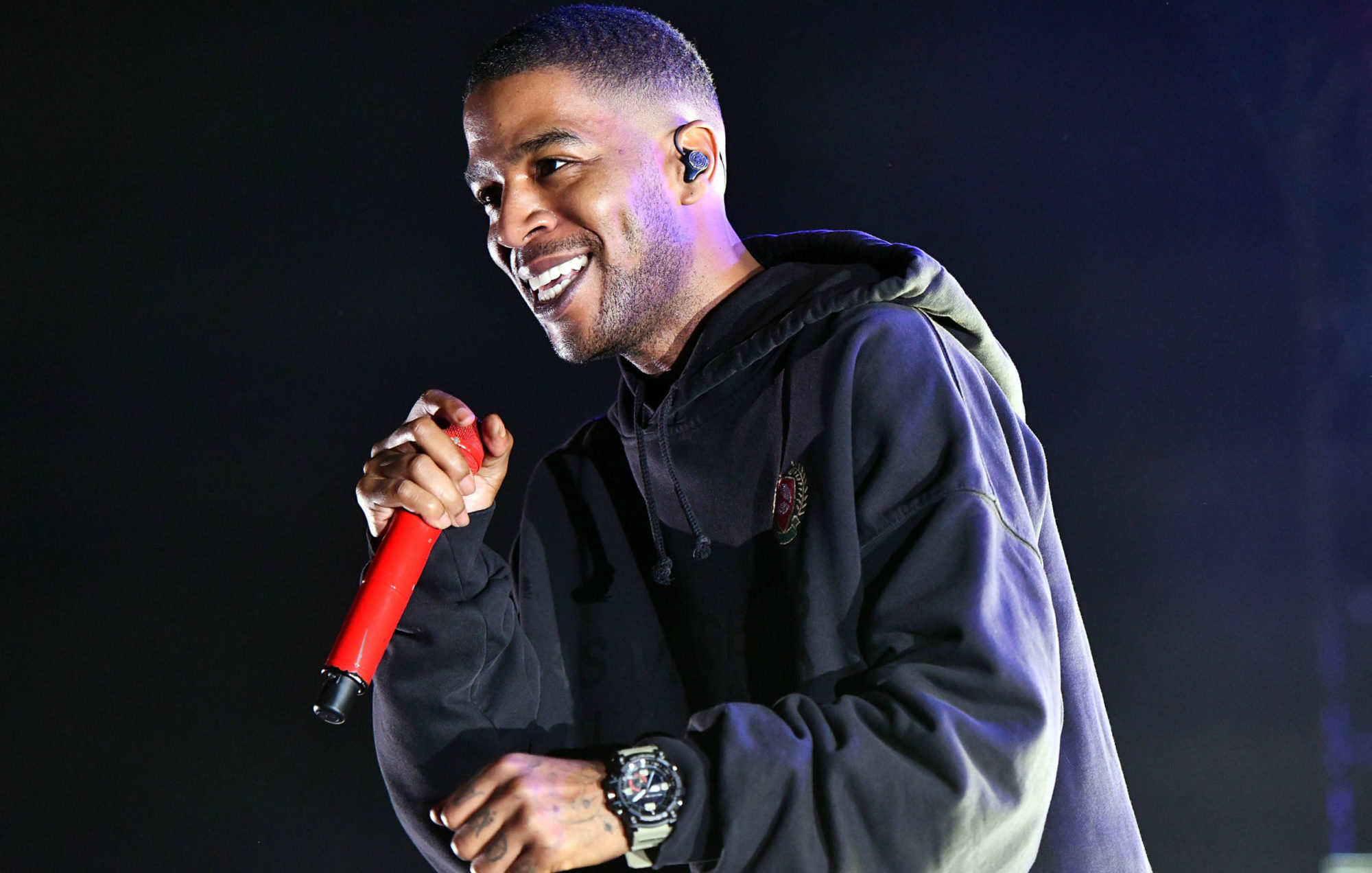 To those who are unaware, the concept of the Man On The Moon Trilogy has been about a guy Mr. Rager who is the alter ego of Kid Cudi. Moreover, Kid has been dwelling in dark and misery where he dealt with the pain and sufferings. However, one night he decides to confront himself and get into the light to lit his soul up again. Kid Cudi further reveals that the words of Travis Scott have helped him with the process of Man On The Moon a lot. This trilogy debuted in 2009 with MOTM: The End of Day followed by the sequel MOTM: The Legend of Mr. Rager. In the conclusion of the trilogy, the third and last part MOTM: The Chosen is released by Republic Records.

Also, Kid Cudi recently had a tie-up with Bron Studios to bring forth his Mad Solar, Cudi’s Production and Music Management Company. He mentioned that he is very grateful and excited about this launch and his collaboration with Bron Studios. Apart from this, Cudi has dropped six other bombshell albums by amazing collaborations with Kayne West and Travis Scott.

READ MORE: By the Grace of the Gods Episode 11 News