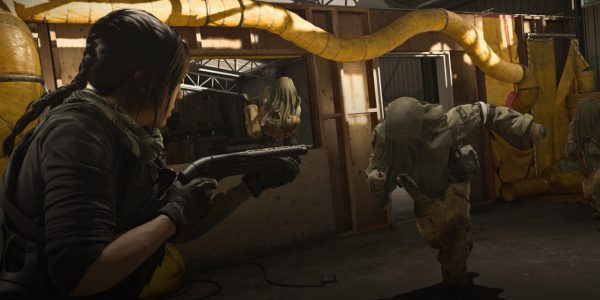 Season One of Call of Duty: Modern Warfare has already begun and it brought a lot of content with it like new maps, guns, cosmetics and etc. But Infinity Ward isn’t stopping there as one more mode has arrived in the game which is called Infected Game. In this mode, one random plate will get infected with an unknown illness at the beginning of the match. The infected player then can infect the normal players and on contact, the health player will be placed on the Infected team.

As an infected your mission is to infect others in order to grow your ranks which will lead to the defeat of the other team. Patient zero (First infected player) will have the remaining time on the clock (2 minutes and thirty seconds) to hunt down the Survivors and spread the disease. With each successful infection, thirty seconds are added to the timer. The survivors will have to fight until the timer runs out to win or the Infected will spread to all the players in the game giving the Infected team the victory. 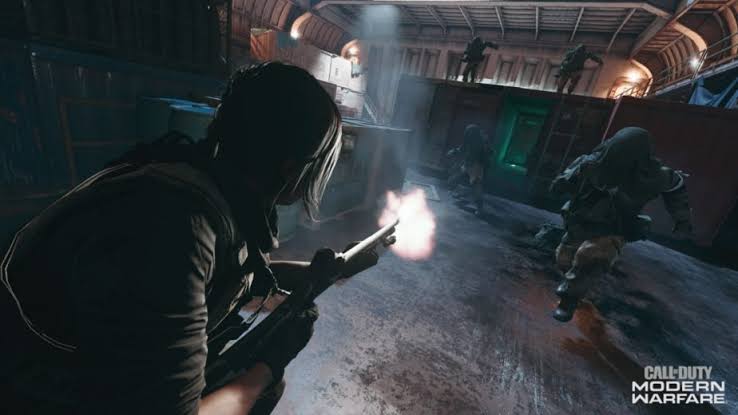 The last player will get a radar sweep that will be adding intel by exposing player location and more tension into this already high-stakes mode. By winning this mode you the player will earn points by surviving each “wave” of the infection; a new wave occurs every time a player is added to the ranks of the Infected. Points help give you additional XP and place you higher in the match leaderboard.

This infected mode will be available on various maps which are Hackney Yard, Rammaza, Crash, and Cargo but it is only available in Private Match. This mode looks promising and there are already some clips of people doing crazy shit in the mode. There are more things that were mentioned in the blog post, if you want to check it out you can do so by clicking right here.