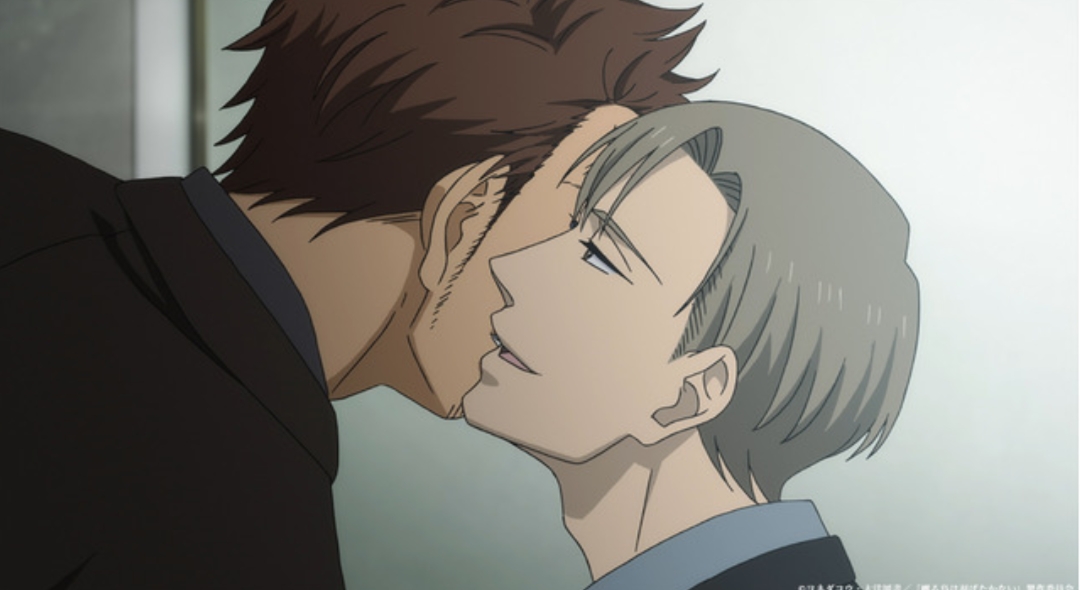 ‘Twittering Birds Never Fly- The Clouds Gather’ has already released on all digital platforms on December 11, 2020, and it has been confirmed for a Blu-ray Disc release to take place on February 2, 2021. Popularly known as ‘Saezuru Tori wa Habatakanai: The Clouds Gather,’ the movie is the first one from the three movies, planted on the manga series— ‘Twittering Birds Never Fly’ penned down by Kou Yoneda.

The film premiered in the movie theatres across Japan earlier this year on February 15 and grabbed the first position in Japan’s mini-theatre ranking in its first weekend. The trilogy’s first installment, ‘Twittering Birds Never Fly,’ has a runtime of 85 minutes approximately. The upcoming movies of the series are going to share the screen for the same duration of time. The movie was directed by Kaori Makita, produced by Blue Lynx with GRIZZLY animated studio, and licensed by Sentai Filmworks.

According to the anime’s official website, the next movie has been titled ‘Twittering Birds Never Fly- The Storm Breaks’ but is yet to receive a update. The spectators will also have an original anime DVD produced by the filmmakers for the series, titled ‘Don’t Stay Gold.’ It has been written by Hiroshi Seiko, while Kaori Makita will direct the anime for GRIZZLY animated studio. Inspired by Yoneda’s short story, centering the first meeting of Kageyama and Kuga, the OAD will be released along with the seventh manga volume next year, in March. 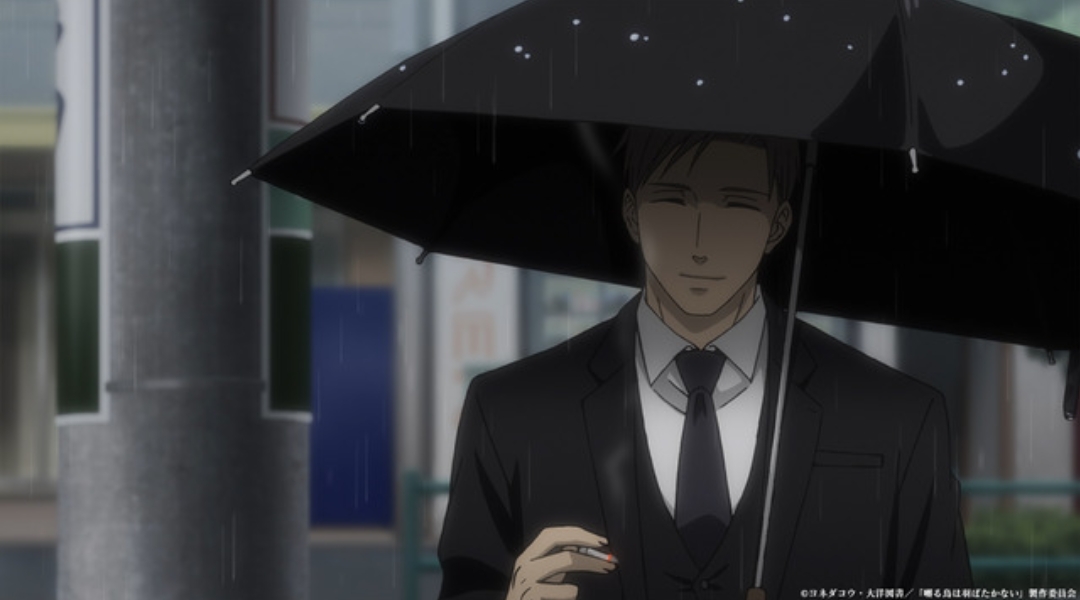 A Still from ‘Twittering Birds Never Fly- The Clouds Gather’

The movie is about a homoerotic relationship revolving around Yashiro, the president of the Shinseikai Enterprise, who handles coercion, retribution, and other acts of crime daily with brutal efficiency Doumeki Chikara, who works for him. However, Yashiro has a different identity as well, of a masochist with deviant behavior. Although Yashiro had earlier promised not to grasp the men who work for him, he cannot resist having Doumeki Chikara around him.

When Yashiro finally tries to lay his hands on Doumeki, he gets rejected by the latter for some mysterious reasons. Although Doumeki obeys all his commands, their relationship gets psychologically as well as physically more complicated. Although both occupy feared places in the Japanese underworld, they are still haunted by their past. The story is about tension, power, maze, and control.

Here is the official trailer of ‘Twittering Birds Never Fly- The Clouds Gather.’ Please have a look at it to get a better view of the movie’s story.