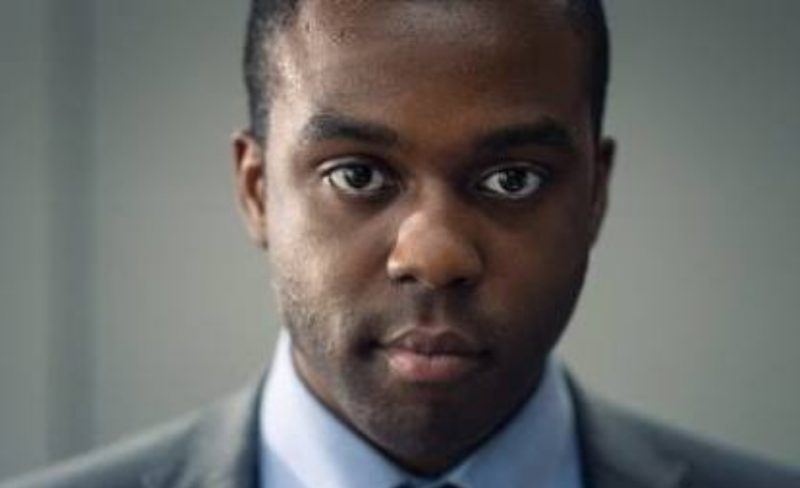 Mike Bartlett has focused on the theme of bullying that takes place in workplaces and is often described as funny by many people. Bartlett is a popular writer with a good yawn record and huge experience. In the television world, he made his name after the drama Doctor Foster. Suranne Jones has starred in the movie, which is afraid that her husband is cheating on her.

His new project Stick and Stones has picked up a very common topic which we face in day to day life, that is, bullying. The show is going to be a psychological thriller and is made up of three parts revolving around Thomas, who is a diligent businessman who undergoes some unpleasant situations and spoils his reputation in front of his colleagues. Many of his colleagues, after that, subject him to face bullying.

Bartlett opens up how he had experienced bullying as a child and how dreadful it was for him to go through all of that. In fact, he can reflect on himself in his characters, such as Thomas. He further says that in order to elaborate on the topic and make an actual story, one has to be good at bullying as well.

The show focuses on Thomas as he faces bullying, firstly it is on a small scale, like notes stuck on his things over his desk. Bartlett has tried to put the main focus on the idea that the incidents are seen to be funny, but it is also a kind of torment. It further focuses on the ruthless fact that why do people enjoy it even after knowing the devastating effects.
The series is also linked with Bartlett’s previous series Bull.

Bartlett hopes that he can deliver a story that will make some buzz in our minds and be aware that we all might face such circumstances, so it is never funny at all.