The Exorcist (1973) in talks for a New Sequel ! A New Follow-up for the Legendary Horror Movie!

The Exorcist (1973) in talks for a New Sequel ! A New Follow-up for the Legendary Horror Movie!

The 1973 supernatural horror movie “The Exorcist,” which even today is recognized as one of the greatest horror movies ever to grace the cinema screens, is in talks for a completely new sequel at the Blumhouse productions, which are known for popular horror movies like “Paranormal Activity,” “Insidious,” the critically acclaimed “Get Out” and the most recent “The Invisible Ma.”. There is a report that David Gordon Green, who recently directed the 2018 reboot of  “Halloween ” which now serves as a direct sequel for the original movie, will be directing the sequel for “The Exorcist.” Green is said to team up with Blumhouse Productions and Morgan Creek Entertainment for the coming next chapter in The Exorcist franchise.

So here are all the so far details on the coming sequel and what we can expect from the project if it’s happening.

The Exorcist (1973), Sequel and all the details 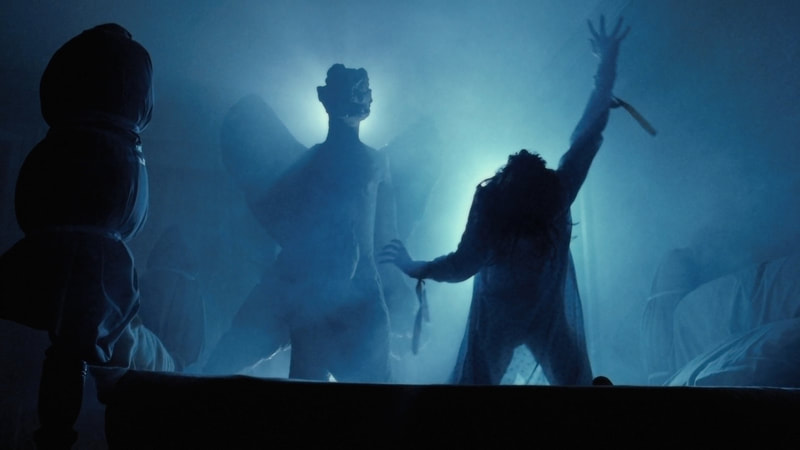 The Exorcist, considered one of the most iconic horror movies of all time, was also one of the most controversial movies to come around. Many huge actors constantly turned the movie down during its development. Even after the release, it was questioned for its portrayal of Roman Catholicism and the disturbing scenes it screened. Although there were mixed reviews, the audience racked in lines to watch the film, and many went through horrible experiences, often vomiting, fainting, and suffering from heart attacks while watching the film.

Reports of attacks and miscarriages were also recorded during the movie’s official run. Children were prevented from watching the film, and Warner had to give the movie an R-rating to ensure its run in the cinemas, and while in some countries, the movie got completely banned. Also, there were rumors of the movie being cursed when the death of many actors involved in the movie started appearing during its initial run.

Despite being controversial, The Exorcist enjoyed a good commercial run and became one of the most successful horror movies. It was nominated for 10 academy awards and won the Best Adapted Screenplay and Best Sound. Today, it remains one of the biggest horror movies to come across and continues its legacy influencing many Horror cinema and actors to take on projects like these, which were often rejected in the past. 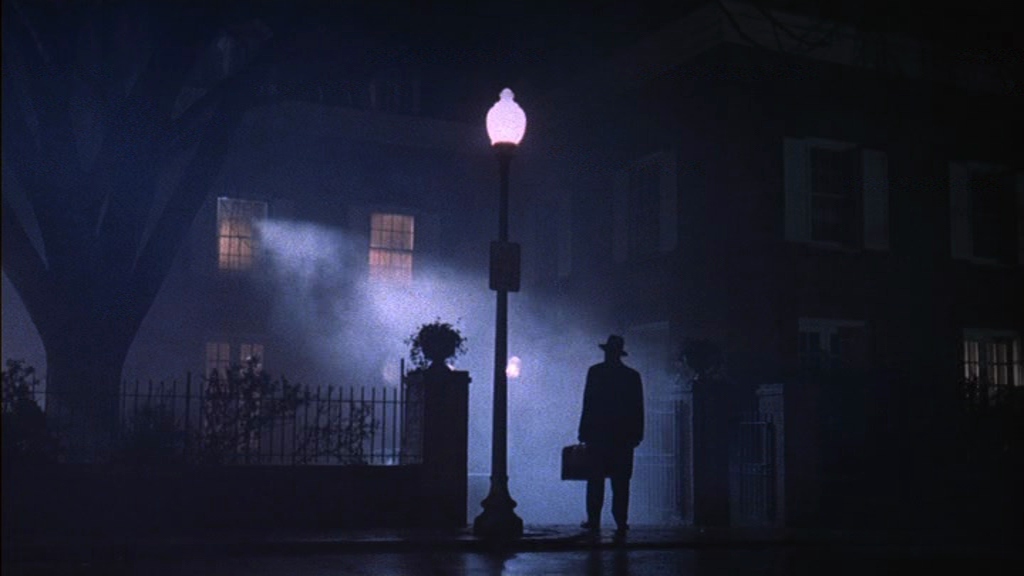 Morgan Creek Entertainment showed a lot of interest in making The Exorcist Sequel as the project was announced in August of 2020 for the next year’s release. There were rumors of William Friedkin, the director of the original “The Exorcist,” being involved in the project, but Friedkin cleared on Twitter that the plans don’t interest him at all.

There’s a rumor on IMDB that I’m involved with a new version
Of The Exorcist. This isn’t a rumor, it’s a flat-out lie.
There’s not enough money or motivation in the world
To get me to do this.

Thus, here we are today where the new reports claim, David Gordon Green is set to direct the new sequel for the Exorcist along with Jason Blum, David Robinson, and James Robinson serving as producers. So far, neither Blumhouse productions nor Morgan Creek Entertainment has given the word on the coming project.

The fans are also worried about someone else other than Friedkin touching the film, but there is not much to worry about it as long as it’s Green. David Gordon Green recently worked with Blumhouse on “Halloween (2018)” which serves as a direct sequel to the original 1978’s” Halloween” and the movie managed to garner huge success at the box office. Green might use the same tactic for the movie by introducing a direct sequel ignoring the other sequels. Who knows? Anything can go by with a lot of horror movies taking this approach and finding success. This way definitely seems beneficial.

There will be more updates for the upcoming sequel of The Exorcist, so stay tuned for more updates.