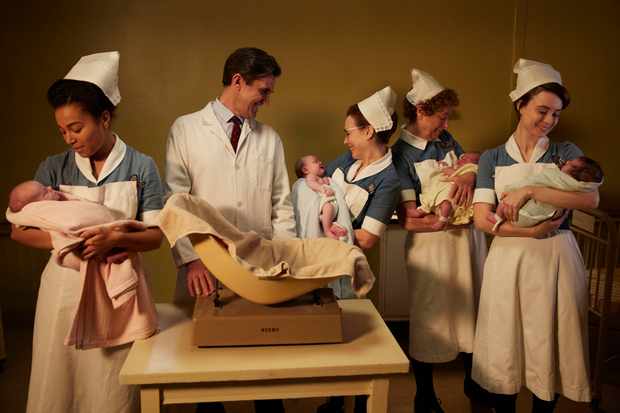 Season 8 will be coming out as it was already announced back in 2016 that BBC had renewed it and they will have the drama running at least until 2020. So, it’s apparent that we will have Call The Midwife Season 8 in 2019 and Season 9 sometime in 2020, so there plenty of content remaining for the hit series. 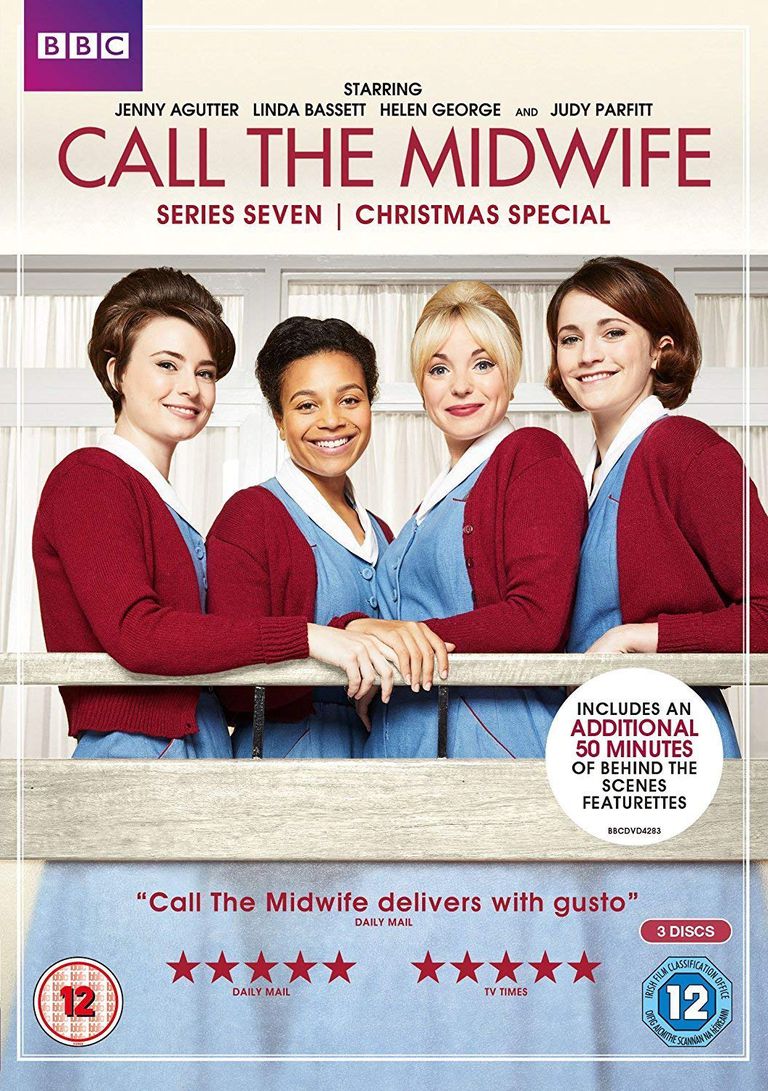 So, Season 7 shocked many fans with the death of Nurse Barbara Hereward and according to reports, Season 8 will pick the story of the aftermath of her death and the impact it had on others. The setting will be of spring of 1964 when everyone is eagerly waiting for Queen’s birth. We also had a special Christmas episode which aired on December 25th and Season 8 will probably pick the pace after the events went down in the special episode.

Possible members returning for Call The Midwife Season 8 are:

The officialof Call The Midwife Season 8 is yet to announced, however, it is speculated that it might premiere in early 2019 or mid-2019. Stay tuned for further updates.