It seems like animated shows are not taking a break any time soon for Netflix. The animation industry has heavily impacted the entertainment industry, especially for the last two decades, by giving out constant out-of-the-box plots and stories that rival live-action shows and movies. To bank on this, many industries are also whether joining hands or embarking on their own journey to build a classic animated project that will leave an impact on the audiences for a long time. Netflix is one of those who say no exception for the animated industry and looks to build its own empire.

Netflix, an OTT Platform known for its brilliant collection of TV series, Movies, and Originals, doesn’t turn its back on almost any kind of content and keeps experimenting with giving its audience a fresh, entertaining experience. Similarly, after the massive success of Netflix’s original animated series like Bojack Horseman and Castlevania, the series looks ahead in the light by planning to bring in another animated venture. This time adapting from a comic book.

Netflix is set to adapt DeadEndia, a horror-themed comic book by Hamish Steele, into a fully-fledged original series and planning to release it somewhere in 2021. Below are all the details you need to know about the upcoming Netflix animated original. 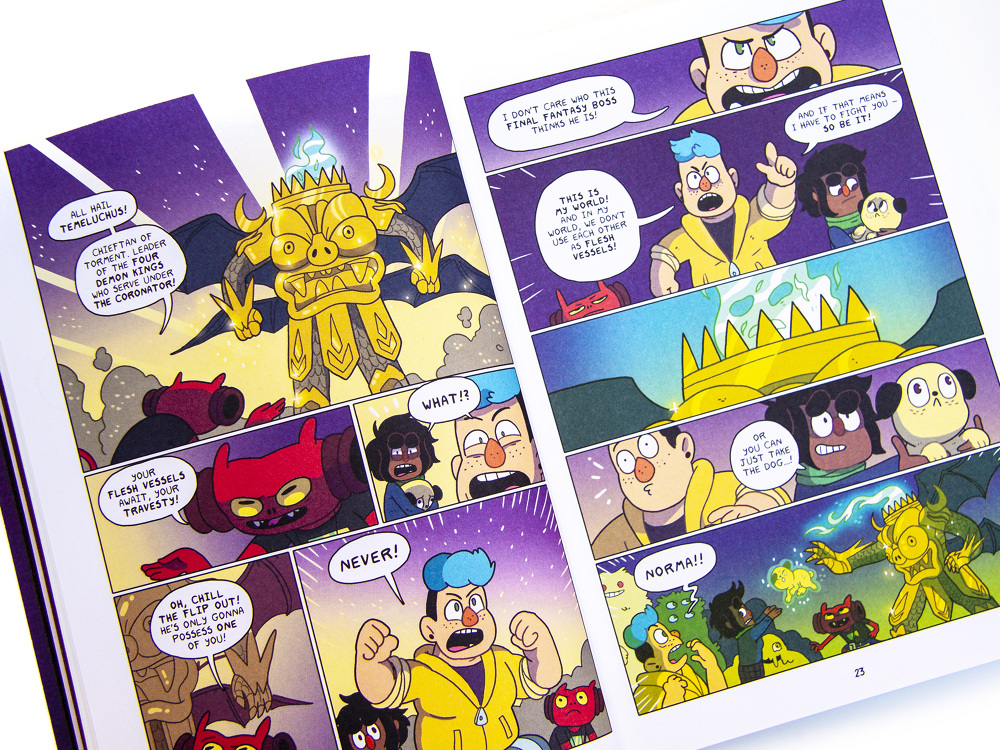 DeadEndia, the upcoming Netflix animated original, is adapted from the horror-themed comic book series of the same name created, written, and illustrated by Hamish Steele. The comic book series currently consists of two series: “The Watcher’s Test” and “Broken Halo,” each containing about 240 pages.

The series is set to be produced by Blink Industries, a London-based and BAFTA award-nominated production studio most well-known for the animated venture of “The Amazing World of Gumball. Brittania” and the web series, “Don’t Hug Me, I’m Scared.”

The Plot and More Details from the creators 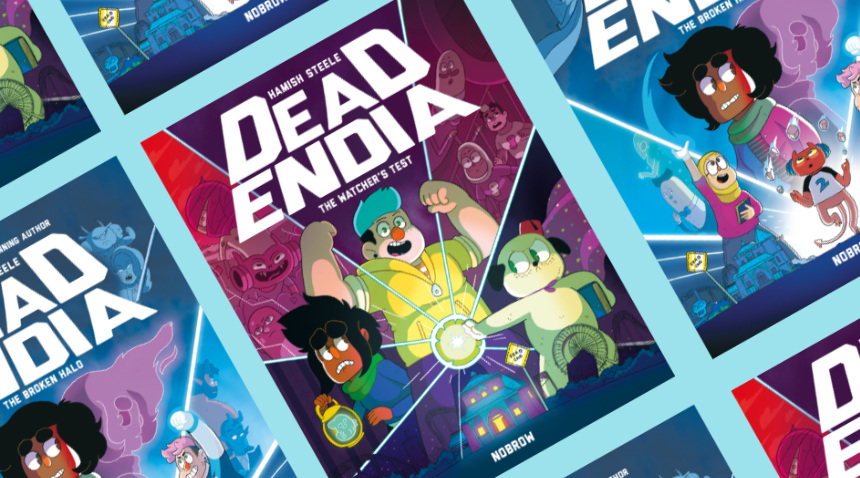 DeadEndia focuses on Barney, Norma, and their magical talking dog Pugsley who work at DeadEndia, a haunted theme park with all the spirits and ghosts roaming around. The plot moves with our central character battling all kinds of ghosts, spirits, and wizards that reside in the park.

The comic-book series characters are praised for their diversity, including Barney, who is transgender, and Norma, who is neurodiverse. Hamish Steele talked about his diverse writing and always wanted to have his own show as he thanks Netflix for picking up his comic. Hamish Steele quoted, “I’ve always dreamed of making the show I needed as a lonely, horror-obsessed closeted gay kid, and thanks to Netflix and our ridiculously talented, diverse and representative writers room and crew, we have shot way past my dreams and into wildest fantasy territory!”

DeadEndia is more like a new venture and a rework of DeadEnd, another animated show from 2014 following the same plot and characters. DeadEnd was there for a short period on the Internet channel, “Cartoon Hangover.” Only this time in DeadEndia, the Haunted house is being replaced by a Haunted theme park. 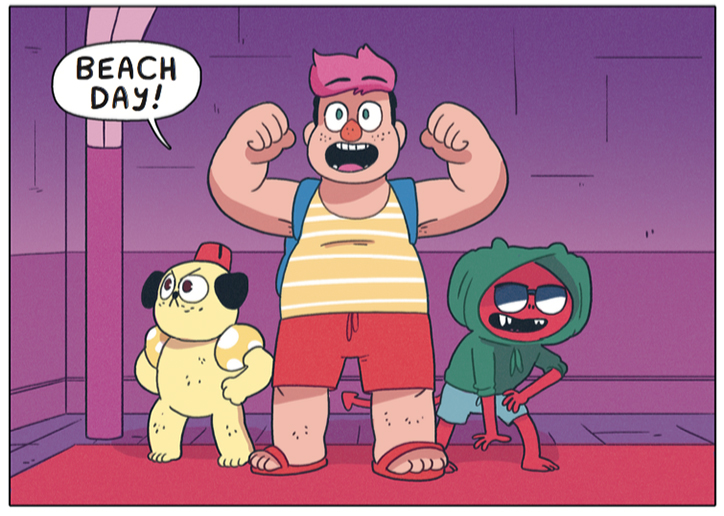 It’s already been six long years since DeadEnd came, and this is the second shot of the series at a television program. There is not a lot revealed, but the marketing reveals the series will be based upon “The Watchers Test” of the comic book series. Hamish Steele talked in an interview with The Mary Sue and stated the difference between DeadEnd, his first work in the industry, and his latest project DeadEndia. He revealed how much has changed and why the characters will live up.

Hamish Steele quoted, “Quite a lot has changed, but I think that’s mostly because I feel like a whole new person now. That original short was my first job in the industry, and I wasn’t sure how much I could ask for in terms of representation, etc. There’s one “joke” which alludes to Barney’s sexuality but nothing else, and as a 5-minute short, it had to deliver the laughs without any deep plot or world-building. But I truly think the core principles of the three lead characters have remained the same throughout every version”.

There is no news on the update for Hamish Steele’s animated venture, but so far, we know the show is scheduled to drop in 2021. So we can expect the update from Netflix in early 2021 soon.

DeadEndia — based on @hamishsteele's horror-comedy graphic novels — is coming to Netflix!

The animated series follows four friends as they balance jobs at an amusement park’s haunted house while battling the totally real supernatural forces that dwell within it pic.twitter.com/29s8M8DkVj

How Many Upcoming Seasons can we expect?

With every season focusing on one book, we have “The Watcher’s Test,” which seems to be the first adaptation as per the marketing. So, according to that, we can also expect a season 2 with the “Broken Halo comic.” On the other hand, if Hamish Steele continues writing more comics for DeadEndia, we might be in for more seasons ahead.