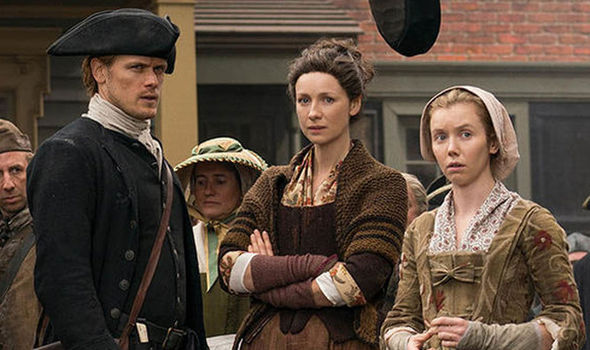 Today we’ll be talking about Outlander Season 4 Episode 9 The Birds And The Bees Preview. Before we start one thing essential that a fan should know before watching this exclusive sneak peek, that Roger has no sense to what occurred to Brianna at the end of episode 8, and he has no clue who did that to her.

Outlander is a series by Starz which adapts Drums of Autumn a novel written by Diana Gabaldon. This season premiered on 4th November 2018. Episode 9 of season 4 is titled “The Birds & The Bees.”

When Roger’s strategy to quit his post as a Gloriana squad member becomes clear, Bonnet explains him exactly what’s expected by the cult from him and what will become of MacKenzie if he doesn’t stay with the ship until its final port of Philadelphia.

Season 4 of the show stars

When interviewed about the possible return of Frank and Jack Randall Ronald D. Moore mentioned the likely performance of Tobias Menzies on Season 4 by saying the following:

“One may never know. We’ve talked about it. There’s always the possibility of flashing back and revisiting him in either role if we had a reason to. Diana in subsequent books kind of touches back to Frank for various reasons. We might do that. It depends on how we break that in subsequent years.”
Source-Express.Uk 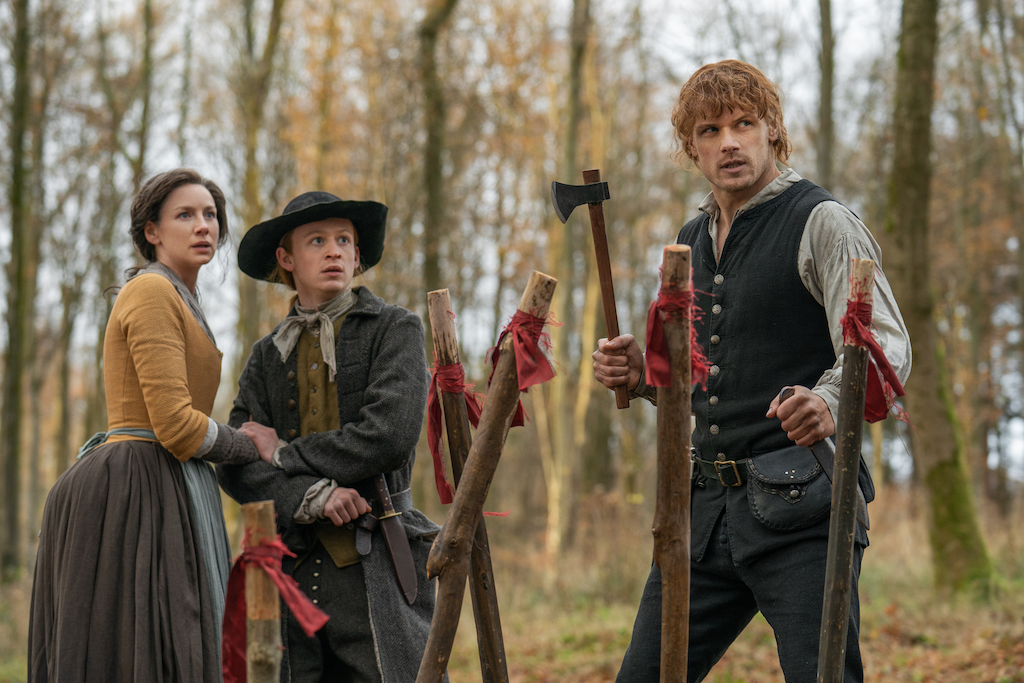