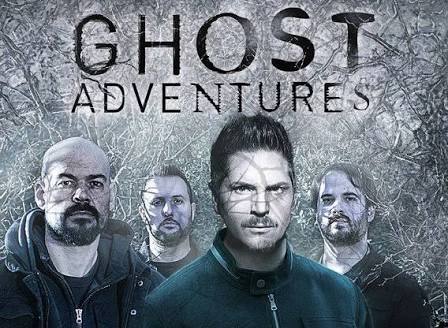 Ghost AdventuresHumans have always searched for a one-stop destination for post-death queries. “What happens after death,” “Are ghosts real,” “Can paranoia harm us,” and such other questions have been at a corner side of every civilization. But now, we have all found one docu-series to satisfy all our doubts, and that is Ghost Adventures. The docu-series added with its spinoff version Ghost Adventures: Screaming Room is all set to provide you genuine scar and spook a sure – shot entertainment for all your senses.

What is in Ghost Adventures Storyline?

In each season, the lead characters who are investigators embark on a different location to find out the truth regarding some of the most haunted places on the planet. The various locations include Scotland, England, and Jamaica. The characters try to record any sound or video footage of spirits and other paranormal beings, which are said to be haunting these areas.

The creators of the show deliberately try to create a creepy atmosphere by choosing old houses, stinky hospitals, and dilapidated hotels to instigate goosebumps. The spinoff series Ghost Adventures: Screaming Room is simply a repeat telecast of the horror docu-series Ghost Adventures with the hosts to narrate behind – the – scene stories.

Watching the spinoff series will let you find Zak and friends discussing the time when they visited the Titanic Museum in Missouri. Many reports have emerged regarding people hearing inexplicable noises or seeing apparitions. The make-believe reason given to such paranormal activity is that most of the artifacts in the museum belonged to the people when the ship sunk. Such stories form a part of the spinoff series shaping the real show.

Who is in Ghost Adventures Cast?

The ‘ investigators ‘ who travel from one city to another to find houses or places from where paranormal reports have been found include Zak Bagans, Aaron Goodwin, Jay Wasley, and Billy Tolley, among others.

When is Ghost Adventures update?

The update of Ghost Adventures has not been announced as on date. We will be updated regarding the latest developments on the series only here on Otakukart!