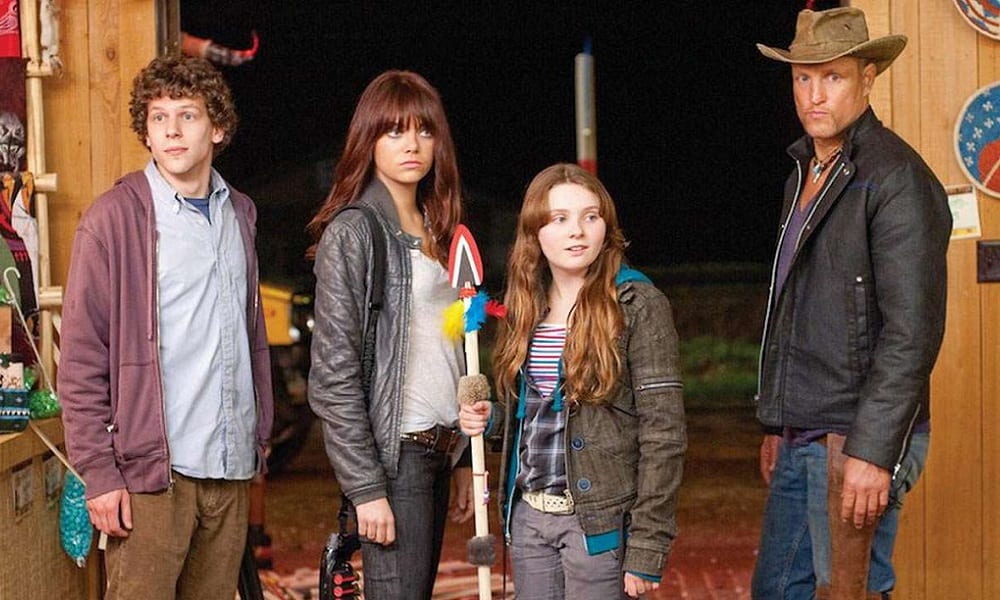 2009’s Zombieland was a great film and gathered fans all over the world but, something went wrong down the line as fans never heard anything from the franchise ever since, however, there were always speculations of a sequel. Finally, in 2018 it was confirmed that the long hiatus would end and Zombieland 2 will indeed happen, this lit up the mood of fans instantly as their loved franchise will be back on screen again. So, here are everything that you need to know about Zombieland 2.

The filming of the second film is scheduled to begin from this January onwards, and it was like a dream come true for Ruben Fleischer to actually start working on Zombieland again. He also teased that the characters and the world will probably not remain the same, as we left them because it will adapt the gap in between and with ten long years gap between the two films, Zombieland 2 will certainly have a lot of new elements. 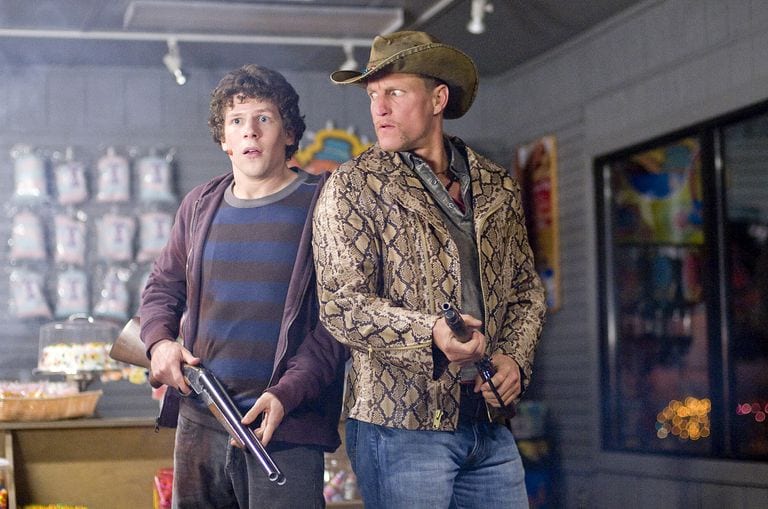 According to a report from Deadline, they’ll also face the growing pains of their family. Fisher later revealed that the entire team didn’t want to compromise on the quality of the sequel, so it added up to the delay of the production.

All of the main characters will be back for the film along with the director and writers, Rhett Reese and Paul Wernick.

The cast of Zombieland 2 includes:

The production of the film will be starting anytime soon but, the update of the sequel has been revealed. Zombieland 2 will be released in the US and UK on 11th October 2019.