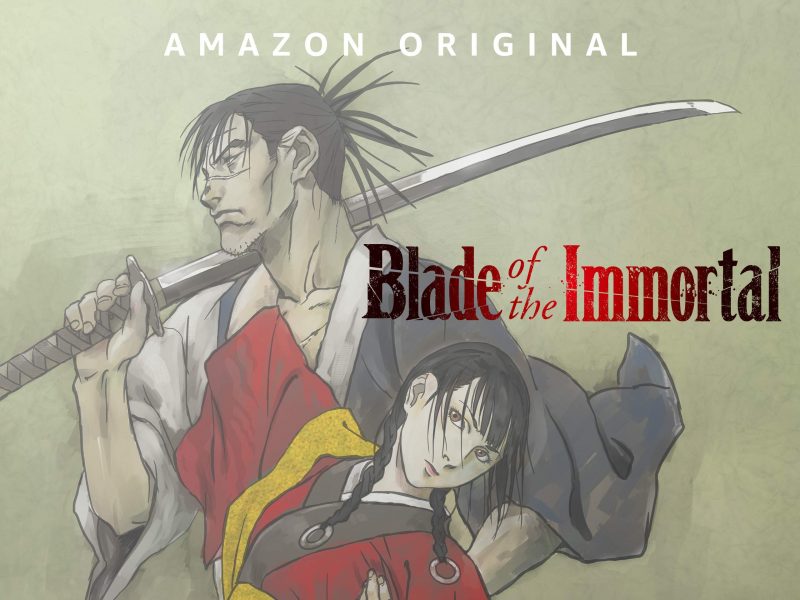 In this post, we are going to talk about Blade of the Immortal episode 15 update, streaming details, and preview. The show has premiered its first season, and is supposed to drop another episode this week. So, we will be talking more about it, although it will involve spoilers which we would like you to warn about. If you do not like spoilers, read only update and streaming details.

Blade of the Immortal Episode 15 update

The show is now 14 episodes deep into the first season, and the 15th episode is due this week. Blade of the Immortal episode 15 is all set to release on 16 January 2020, while the last episode was released on 2 January 2020. The previous episode was titled ‘Act Fourteen – Amendments,’ and the next episode title is ‘Act Fifteen – Acquisition of Guts.’ The show has an average episode length of 25 minutes.

Blade of the Immortal Episode 15 Preview

There is no preview clip available for the next episode.

Blade of the Immortal Episode 15 Streaming

The show releases new episodes only on Amazon Prime Video, and no other streaming services. The new episodes are released at midnight in the US, and are only scheduled on Thursdays. We would also like to recommend the viewers to watch the show only using the official sources, and avoid all the illegal means of streaming and downloading options.

What is the show ‘Blade of the Immortal’ about?

Here is the official synopsis to brief you about the show: Manji, a ronin warrior of feudal Japan, has been cursed with immortality. To rid himself of this curse and end his life of misery, he must slay one thousand evil men! His quest begins when a young girl seeks his help in taking revenge on her parents’ killers.