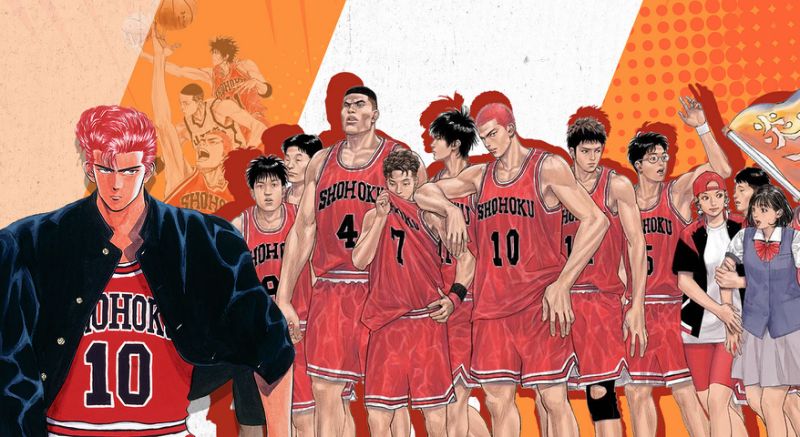 The 90s iconic basketball series, Slam Dunk, will be making its return, and fans of the series are incredibly excited to see the next chapter of Slam Dunk years after the manga’s completion. Created by Takehiko Inoue, was a very popular manga series in the 90s, and it was serialized in the Weekly Shōnen Jump and was continued till 1996. The mang was very popular in Japan, and it was later adapted into an anime series by Toei Animation, which propelled the popularity of the series worldwide.

According to the current stats, the manga has sold over 121 million copies, which makes it one of the most successful series ever created. Now, with the series returning nearly after 22 years, it will be interesting to see what the team has in store for us and how they will move forward. We have gathered all the recent updates and information regarding the series, so here is everything you need to know about the returning of Slam Dunk. 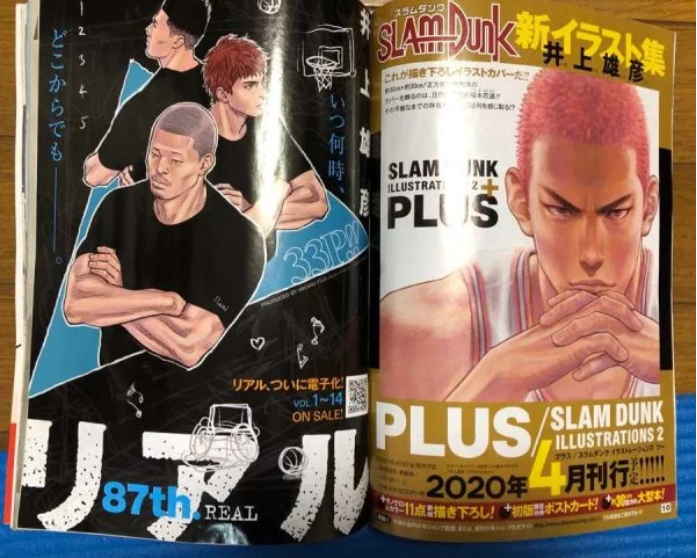 According to Sin Crew Daily, the series will return later this year, and the official announcement was made via Takehiko Inoue’s Twitter account. He revealed some of the pages of his new material, and it has been titled “PLUS/SLAM DUNK ILLUSTRATIONS 2,” containing over 130 illustrations.

So, the series will be making its return in forms of new illustrations, and no new material is associated with it, so that’s a bummer. According to the latest updates, it will be released on 2nd April 2020, and fans are hoping that there is a more significant project in the shadows that Inoue is working on, and this will act as a warm-up before the actual material gets released.