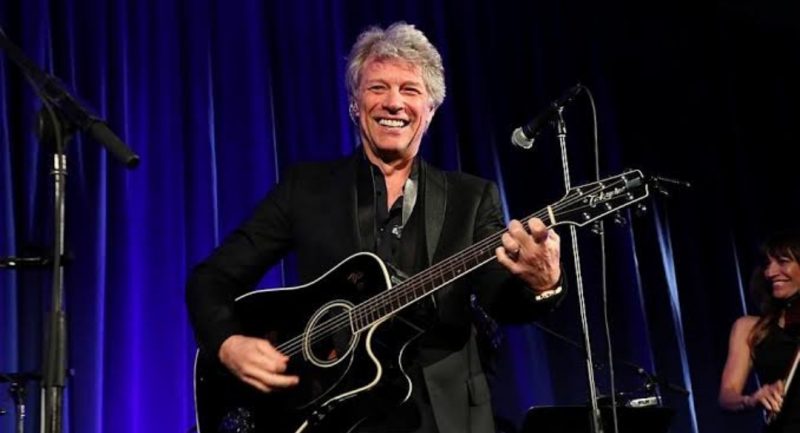 Fans are already getting ready to enjoy the power of the 80s ballads as Bon Jovi is going to hit the road. A new album is coming out by the rockers and also a tour in North America. The album will be their 15th studio album and known as Bon Jovi 2020. The tour will be staring in Tacoma on 10 June. It will run till 27 and 28 July along with two shows at Madison Square Garden in New York City.

Bryan Adams will be joining them for the shows on 16 and 18. The Instagram post by the band has given full detail about the shows and venues.

When is the album releasing?

The album has been said to be launched later in 2020. Everyone who attends the concert will get a copy of the CD. Last year,  Bon Jovi had released an album dedicated to soldiers returning from war and especially those who dealt with post-traumatic stress disorder.

When will the sales begin?

The proceeds from the song will be donated to Patriotic Service Dog Foundation. AMEX cardholders and Bon Jovi fan club members will be able to put hands on pre-sale from 21 January. The public sale will start on 24 January.