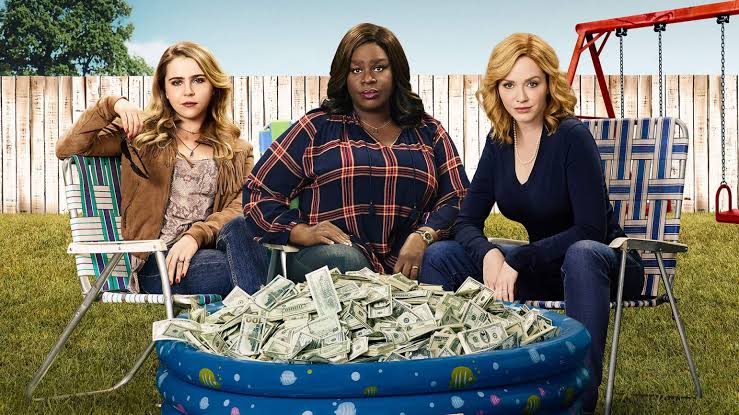 In this post, we are going to talk about Good Girls season 2 update, cast, and updates. As we know, the show has been making news since it released the first season last year. The first season premiered in February 2018, and it concluded on 30 April 2018, on NBC channel. Not just that, it got even more attention after it was released on Netflix.

The show was released worldwide via Netflix on 4 July 2018, which even boosted its viewers and fans. After binge-watching the first season, the fans were wondering whether there will be a second season or not. Well, the show has been renewed for another season, and it was announced in May 2018.

So, Netflix response was not the reason for a renewal, but that has helped to increase the number of fans for sure. Moreover, fans are eagerly waiting to see the next season, but many are still wondering when the next season will premiere. Astonishingly, the next season is supposed to release on 3 March 2019, just one and a half months away.

Furthermore, it is also speculated that Netflix might be releasing the next season too on its platform. But it seems like all the episodes will be released as usual, all at once. So, viewers around the globe will have to wait to see the show on Netflix. Meanwhile, American fans can enjoy the privilege to watch the show. The main cast of the show is as follows!

Since there were no significant deaths, all of the main characters are supposed to return for the next season. The first season is already available on Netflix to be streamed. So those who have not watched the first season should binge watch it stay in the loop.