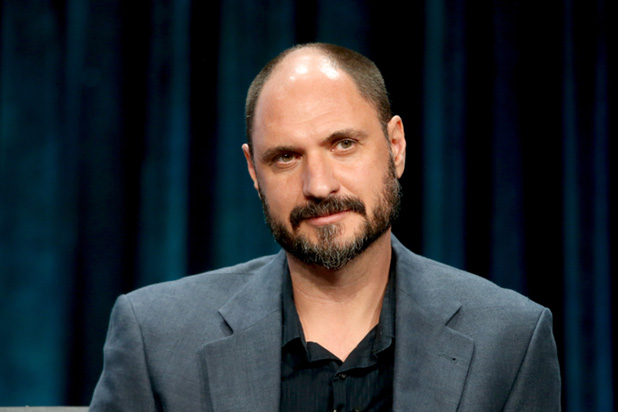 An American animated sitcom series, The Great North, features some fantastic voice artists and is produced by Fox Broadcasting Company. The creators of the show include Wendy Molyneux, Lizzie Molyneux, and Minty Lewis. The Executive producer of the show is Loren Bouchard. Wendy Molyneux assists him.

With changing times, everyone needs to change and adapt accordingly. So, we find even a concept called ‘single dad’ in the animated show who struggles to help his children grow up. His children are considered “weird” by society, but he loves and cares for them like no other. In the end, all it matters is how you react to the situation and not what others tell you about the situation.

What is The Great North Plot?

The series can be best described as ‘The Alaskan Adventures of the Tobin Family.’ The main character of the series is a man called “Beef,” who is a single dad. His mission is plain and simple- to bring up his bunch of kids and keep them together in love who are considered “weird” by others.

His special challenge in his mission comes from his daughter Judy, who dares to see artistic dreams of entering the world of glamour. Beef has to keep her little Judy away from a family fishing boat and keep her engrossed in the glamorous world of the local mall.

Who is The Great North Cast?

The voice artists who play a part in the series include Nick Offerman, Jenny Slate, and Megan Mullally. Apart from the above lead artists, other artists in the cast crew include Paul Rust, Aparna Nancherla, Will Forte, Dulcé Sloan, among others.

When is The Great North update?

The Great North scheduled update is in the first quarter of 2020. We will keep you updated with the latest developments.