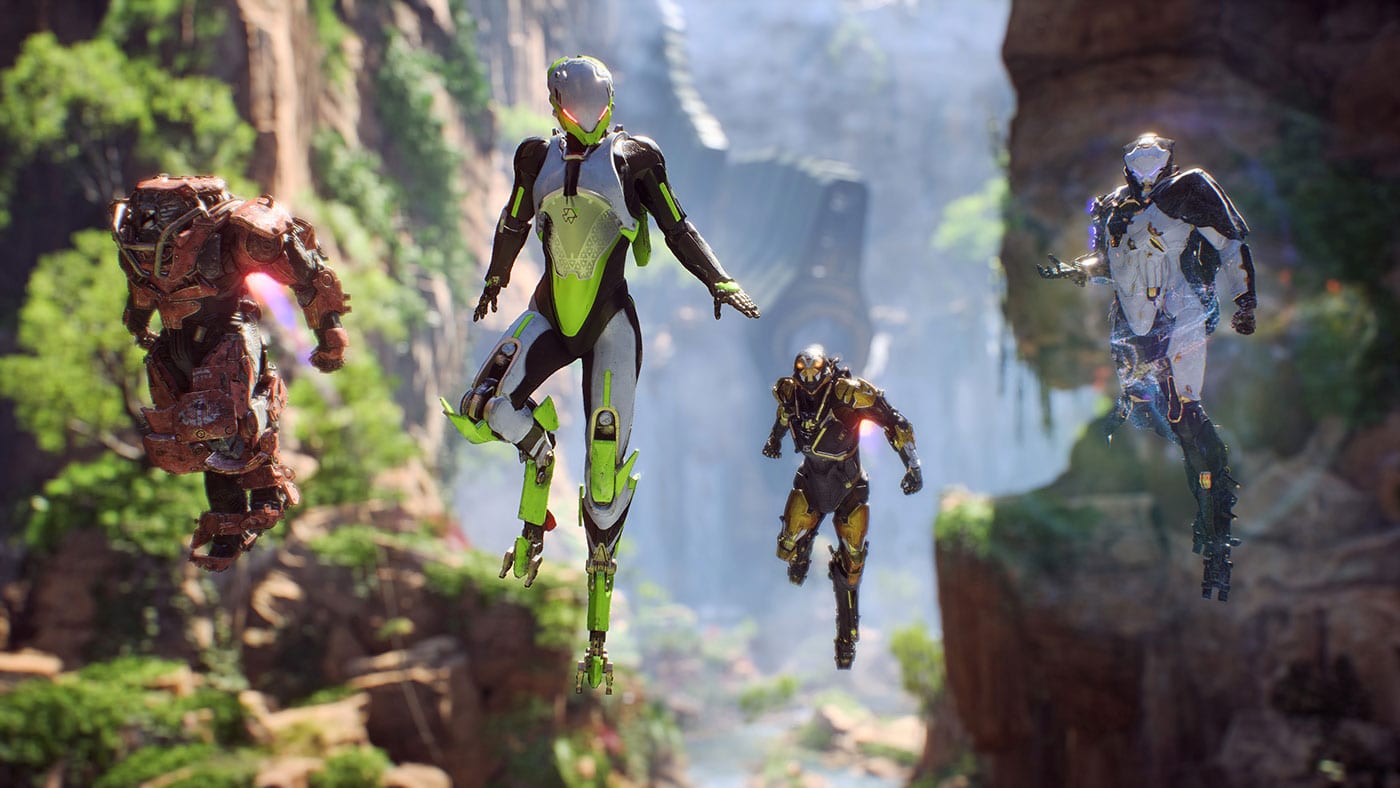 Anthem is around the corner, and fans have been getting extremely excited for the upcoming open-world shooter game. So far, the recent gameplay revealed has been awesome, and it has changed the opinions of players who once thought it to be a boring game. The rich graphics, the beautiful open-world, and the badass javelin suits are a major attraction. However, the recent VIP demo for Anthem has been that successful, and it has been a disaster, so Origin and Bioware are planning to roll out the final demo free for all.

According to the latest reports, the free demo is already available, and it will continue through 3rd February, so if you have missed the earlier one, now is your chance to have your hands on it and this will be the final demo before the game officially releases into the market, so don’t waste any more time.

There is also interesting information which was revealed recently. According to the reports, Bioware initially considered making Anthem a Free-to-Play game just like Fortnite. In an interview with the EDGE Magazine, the game director, Jonathan Warner said that their initial discussion was about a Free-to-Play model for Anthem. However, Bioware or EA weren’t moving in that direction.

To have a F2P model, they would still have to make good profits which they knew they wouldn’t be able to pull off in a long term scenario. The Lead Producer, Ben Irving added that to ensure the success of the game in terms of profit, one will move into the “less player-generous,” zone and in AAA space, the current model is the best which is paying a fee first then enjoy the original content with free DLC.

Anthem will be released on 22nd February, and it will be available for PC, PS4 and Xbox One.