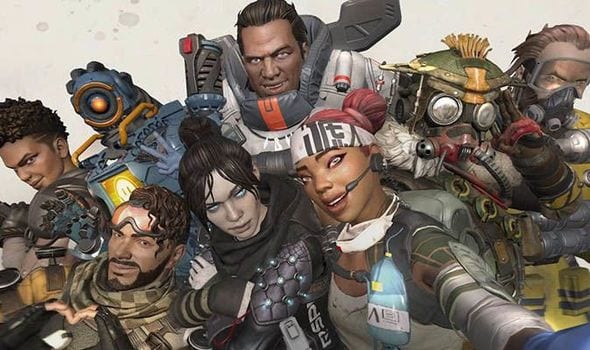 Apex Legends launched just recently, and it has managed to become a massive success in a very short time. Nobody expected it to be this successful, especially when we knew EA was behind the game. Surprisingly, it even managed to gain more active viewers than Fortnite on Twitch on several occasions, and that just tells you how popular this game actually is.

It has already been surpassed the 25 million players mark in less than a month, which is incredible whichever way you look at it. After its success, everyone has been waiting for the announcement of the Season 1 of the game, and that’s exactly what we’ll be talking about in this post. So let’s get started!

Fans expect Apex Legends to drop its first season in March 2019, and this has led to a huge amount of excitement building up among the gamers. We don’t have any official announcements on the first season of Apex Legends yet.

However, the roadmap that was released by the developers to show us what’s coming in 2019 pointed out that Season 1 will finally begin in March. Further speculations suggest that we’re not that far off from the release of the first season. According to the report from DailyEsports, Apex Legends’ first season will kick off on March 12, 2019.

For those of you wondering about whether there is going to be a battle pass or not, we have news. Just like Fortnite, the game is going to see the introduction of Battle Pass with their first season. Players can purchase the pass, and then rank up through the tiers. This will enable them to unlock seasonal cosmetic items, and they can be sure on characters.