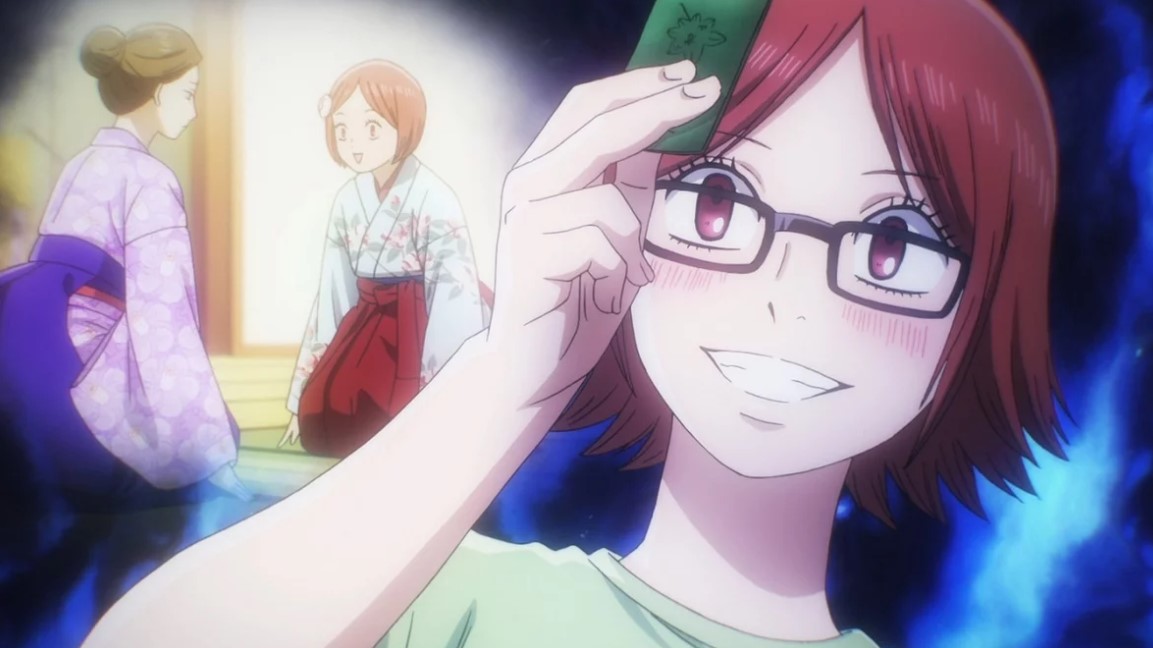 When is Chihayafuru 3 Episode 21 update?

Chihayafuru 3 Episode 21 will be released online on Wednesday, 4 March 2020, at 1:34 AM JST. Note that the time is in Japanese standard time, so you might want to convert it to your local time if you want to get the episode immediately after its release. So, let us look at where you can get the latest episodes below. 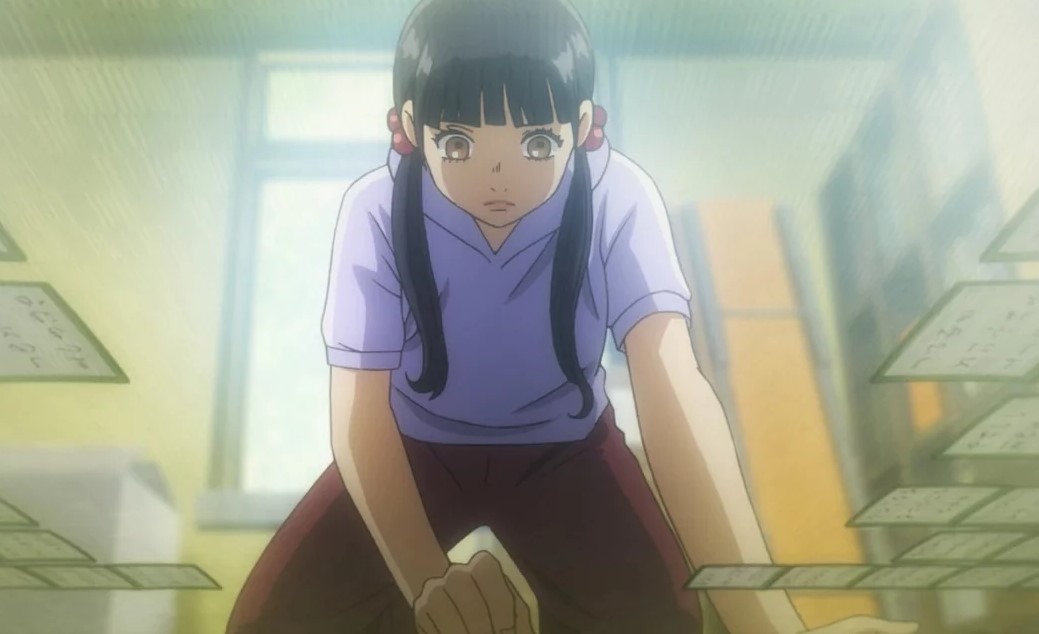 If you happen to be curious as to what Chihayafuru 3 Episode 21 will be bringing us, we have the episode’s previews, and you can check it on the video and twitter links below.

The preview for the upcoming episode is already released, and you can check it on the video above. If you want to stay in touch with the latest news and updates of the anime, you can check out the Anime’s official website: www.ntv.co.jp or follow their twitter account @chihaya_anime. You can also check out more information on the twitter thread below:

Have I told you guys about how much I love Chihayafuru lately? its sooo hard to stop myself from reading the manga so so so hard please don't take another 6 years for a season. pic.twitter.com/vgrOMEHwpQ

Feel free to use the information below to watch the latest episodes of Chihayafuru 3 from its officially recognized platforms.

The Chihayafuru 3 anime adaptation is officially produced by Madhouse Studio. This Anime airs on local Japanese television channels and if you are from a different country, you will have to rely on online streaming platforms. If you want to stream it online, it is available on Crunchyroll. Other official streaming platforms include VRV, HIDIVE, and many other websites, depending on your local region, so you can check these sites out as soon as new episodes are available.

Chihayafuru 3 Episode 20 brought us the ending of the tournament saga as we saw the last match. Meanwhile, Haruka and Shinobu ended up in good terms. As for the fourth round match, which is what created much of the discussion material from this episode, you can say that the end result was already clear. Harada ended up losing due to Suo’s energy assaults. And yet the defeat of Karuta still makes everyone else sad as his opponent still got to own the master position.