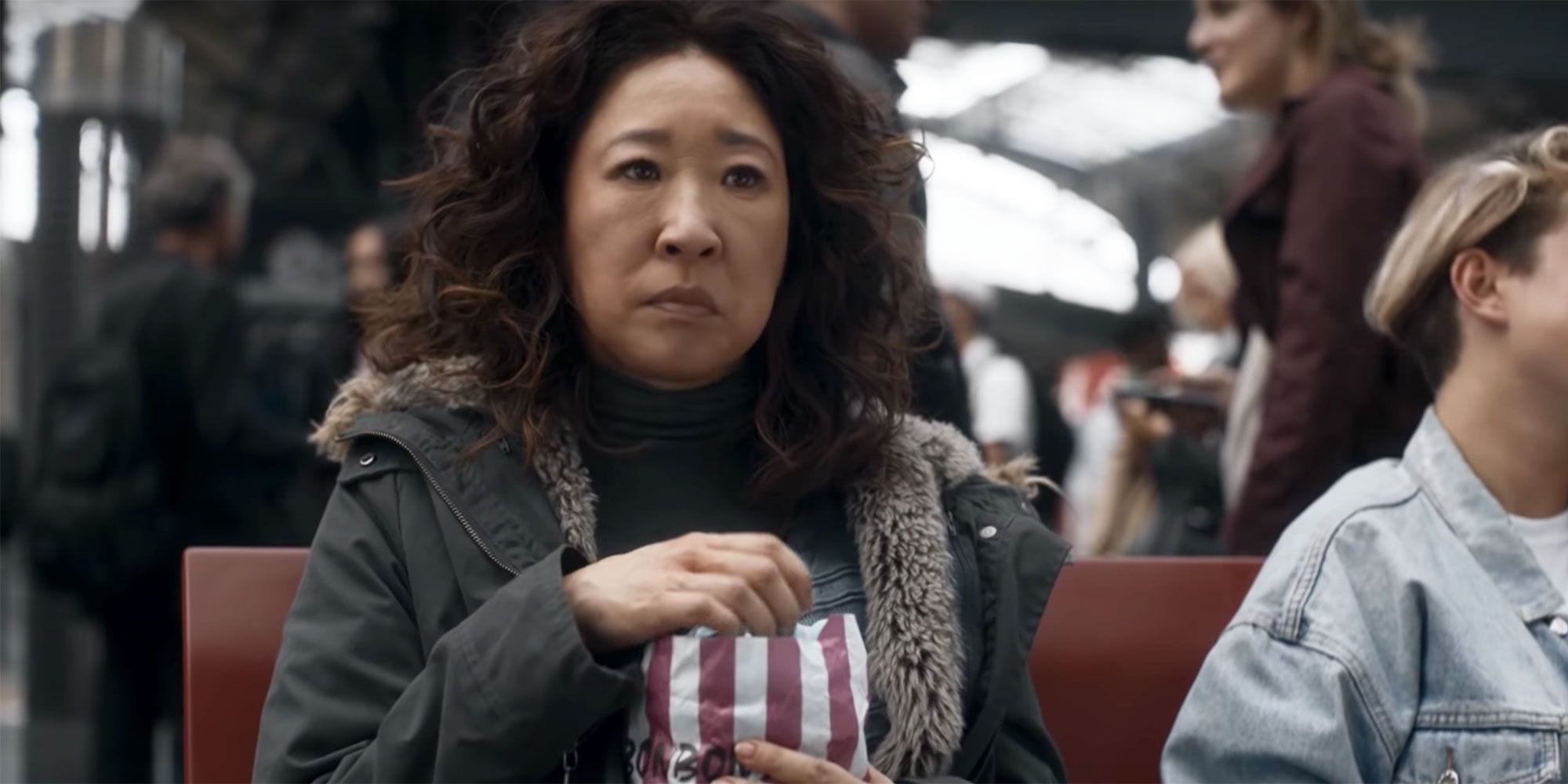 After the dramatic first season, fans are incredibly excited for the upcoming second season of Killing Eve. Now, that theis confirmed, the hype has increased a lot. The series made its debut back in April 2018 and had got a good response from the audience, which is behind the renewal of the show. We have gathered all the significant details and information regarding the show, so here is everything you need to know about the upcoming Killing Eve Season 2.

In an interview, the president of BBC America, Sarah Barnett said that they were pretty amazed by the initial response from the audience and given the fact that they love the series wholeheartedly especially for its funny, thrilling nature, they made the decision to move ahead and give the series a green light for the second season.

Apart from this teaser, we have now received another trailer which looks even more promising! The new trailer was released on BBC America YouTube channel on 8 March 2019. Fans are even more thrilled to see the next season!

The official plot of the series is yet to be revealed; however, according to the reports, the upcoming season will work on the cliffhanger ending and will provide answers to the mysteries left behind. According to a report from Digital Spy, the secrets that will be worked upon are:

Killing Eve Season 2 will be released on 7th April 2019. The show will release on AMC as well as BBC America on the same day, which is Sunday!