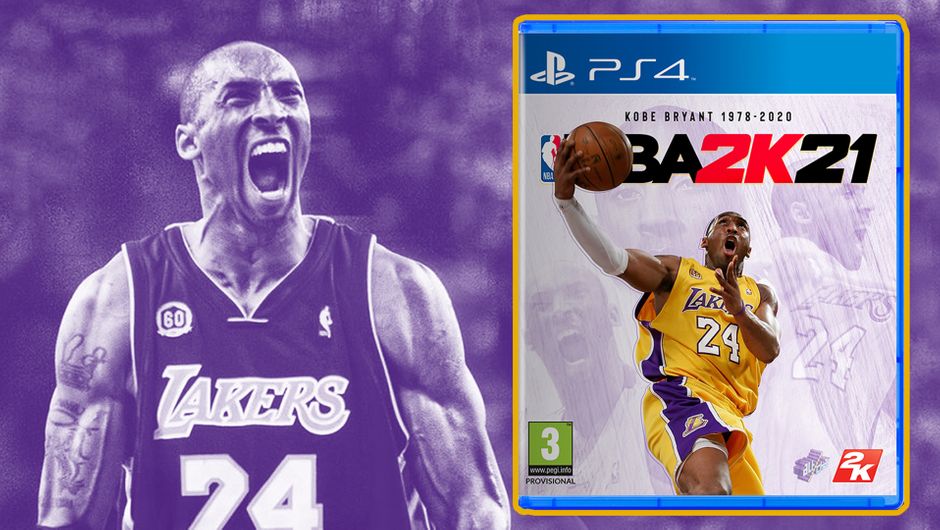 The basketball simulation video game series NBA will be returning with its newest installment NBA 2K21, and fans of the series are looking forward to seeing all the new changes and improvements that the team will introduce in the game. Although not many details about the game are made available to the public, some interesting rumors and speculations are circulating the internet which will surely get the fans hyped up. We have gathered all the recent updates and information regarding the next installment, so here is everything you need to know about the upcoming NBA 2K21.

According to the recent rumors, the game will be taking a huge leap from its predecessors in terms of the visuals and the gameplay, and it might release alongside Sony’s next-gen console PS5. Published by 2K, NBA 2K20 made its debut in September 2019, and it performed quite well among the basketball gaming community. NBA 2K20 managed to get a score of 8.5 from Game Informer, while IGN rated them 7.8 out of 10. As usual, fans started speculating the possibilities of NBA 2K21.

NBA 2K21 is expected to release in September 2020. The official update is yet to be revealed, however, we will keep you posted as soon as 2K reveals something.

There is not many new updates on NBA 2K21 as of now, but from what we have heard, Kobe Bryant could be the cover star for NBA 2K21.

What might be the Changes introduced in NBA 2K21?

When it comes to NBA games, one of the most talked-about things is the possibility of the athlete that is going to be on the cover of the game, and according to the experts, Williamson and Leonard are the two most prime candidates for the cover of NBA 2K21, however, that guess was made back in July of previous year, and after the major loss of the legend Kobe Bryant, NBA fans are demanding the team to feature Kobe as the cover athlete to pay tribute to the basketball icon. With each passing day, more and more fans are joining the movement, so it seems highly likely that NBA 2K21 will feature Kobe Bryant as their cover athlete. 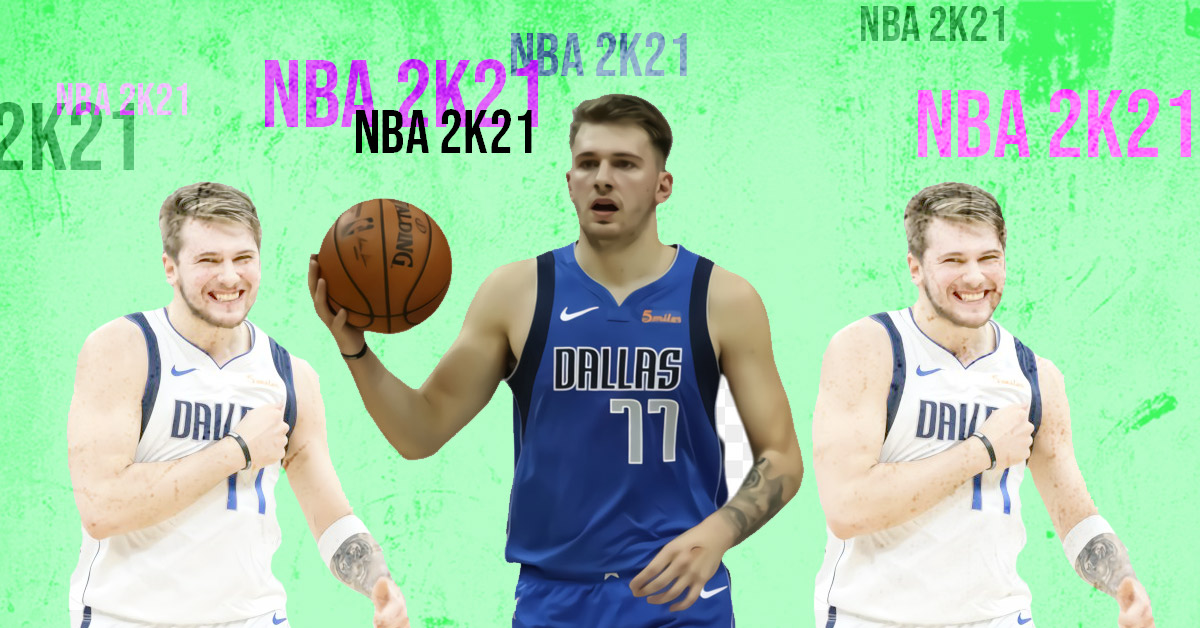 According to the most recent speculation, NBA 2K21 will introduce major graphical changes and overall improvements in its gameplay and overall balance to be ready for the upcoming next-gen consoles. It has already been revealed, that both Sony PS5 and Xbox Series X will feature some serious hardware up-gradation with some never-seen-before changes to stay true to its next-gen console label, and rumors say that NBA 2K21 will come with ray-tracing support which will provide some serious improvements to its lighting, shadows and overall in-game visuals.

The career mode might also see some improvements in terms of story progression and micro-transactions. Apart from these, support for cross-play will act as a big boon for the game as it will allow gamers from different consoles to connect and play together, and it will take the game to a whole new level.