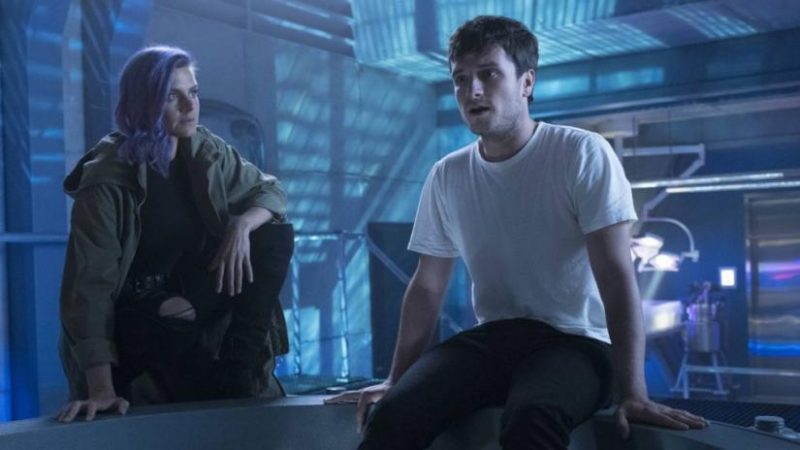 The American web TV series, Future Man, will be returning with its third season, and fans of the show are looking forward to seeing how the story unfolds in the upcoming third installment. So far, from what we have seen from the series, it will be safe to assume that the upcoming season will be delivering some interesting content, and it will keep the fans engaged with the storyline. Many updates are circulating the internet, and saving you the trouble, we have gathered all the recent updates and information regarding the show, so here is everything you need to know about the upcoming Future Man Season 3, including update updates and cast.

The upcoming third season will serve as the final season of the series, and it aims to bring about a perfect conclusion to the story, so prepare some tissues for some heartbreaking goodbyes. The series has been performing well ever since it made its official debut back in 2017, and according to Rotten Tomatoes, the first season of Future Man received an acceptance rating of 82% and a score of 7.08.

The blend of the classic story with the nostalgic factor worked in favor of the series, and if the previous seasons are taken into consideration, the show will most likely follow the pattern, and the team would come up with a perfect way to bring the journey to an end with a positive note.

What is Future Man Season 3 update?

Future Man Season 3 is confirmed to release on Hulu on April 3, 2020. The third season will have eight episodes as per the reports.

Screwing with time, for the last time!

The fictional story of the show is quite hilarious and serious at the same time, and the performance of the cast has made it possible for the fans to connect to the storyline to its root level. The story follows the tale of a janitor named Josh Futtuman, an underachieved person in present life who went on to achieve greatness by saving the world in the future. Josh manages to beat a game called Biotic Wars, which was considered unbeatable, and he was later recruited by the two leading characters of the game, Wolf and Tiger, to save humanity the world in the real Biotic wars in the future.

The story for the finale is yet to be revealed; however, according to a report from Metro, the team will highly likely turn to a new classic sci-fi series for season 3. The previous two seasons featured the parody of ‘The Terminator’ and ‘Mad Max’, and if reports are to be believed then, we might be looking forward to a new parody of ‘Back to the Future.’

In the interview, Hunter revealed that the team had already come up with a plan to conclude the story in season 3, and given the nostalgic factor of the series, they would be turning to ‘Back to the Future,’ a very popular classic sci-fi series from the 80s for inspiration.

The cast for the Josh Hutcherson as Josh Futturman, Eliza Coupe as Tiger, Derek Wilson as Wolf and others. We will update this part as we have more information on the cast. We might also see Haley Joel Osment as Doctor Stu Camillo, and some of the guest actors from season 2 such as Ricky Mabe as Pump, Shaun Brown as Hatchet, Sara Amini as Thimble, Rati Gupta as Rake, Tim Johnson Jr. as Jimmy, Jade Catta-Preta as Level, Timothy Hornor as Lathe. Although the cast of the second season is not yet confirmed!