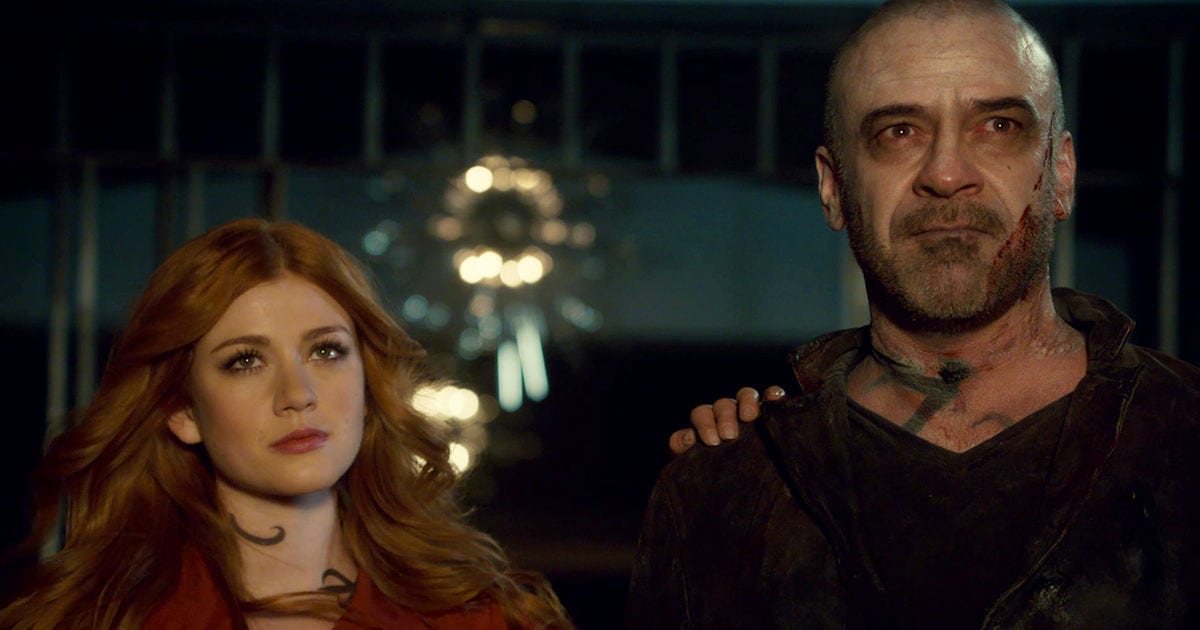 The fourteenth episode is supposed to feature Isabelle trying to know more about The Clave’s prison. Nonetheless, she will be needing Alec’s help to dig more deeper in the case, and to find out whether the rumors of misconduct is true or hoax. On top of that, we will see Jace taking Clary to a special date, which would be a delight to watch! Now, let’s talk more about the fifteenth episode.

The show can also be watched on the Freeform app, where viewers can log in using their TV subscription details to watch any of the Freeform shows online. Moreover, there are numerous online streaming service providers such as Hulu, Roku, Sling, DirecTV Now where viewers can watch Freeform channel at the described time to watch Shadowhunters. The following paragraph will contain spoilers from the next episode.

The fifteenth episode is supposed to feature a big problem in the team as they will be surprised by the newly imposed rules. Many of the team members will try to understand what is going on, and they will get to know about some questionable actions which led to all this mess. I know it is a bit confusing but it is what it is, we would know better in next week!