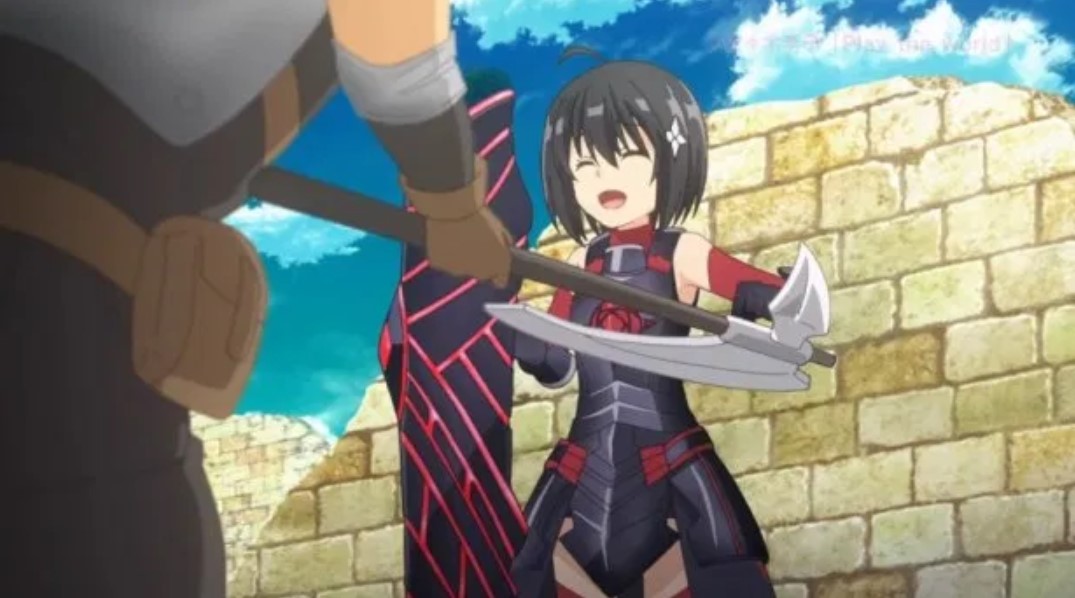 Its been a while since Bofuri made its debut a few months ago. And now we are just an episode away before the season finale airs. So in this post, we are going to talk about BOFURI Episode 11 update and spoilers. Again, let me remind you that this post will contain spoilers for the upcoming BOFURI Episode 11 episodes. So if you don’t want your anime experience spoiled, then it is best to stop reading at this point.

When is BOFURI Episode 11update?

BOFURI Episode 11 will be released online on Wednesday, 18 March 2020, at 10:00 PM JST. Note that the time is in Japanese standard time, so you might want to convert it to your local time if you want to get the episode immediately after its release. 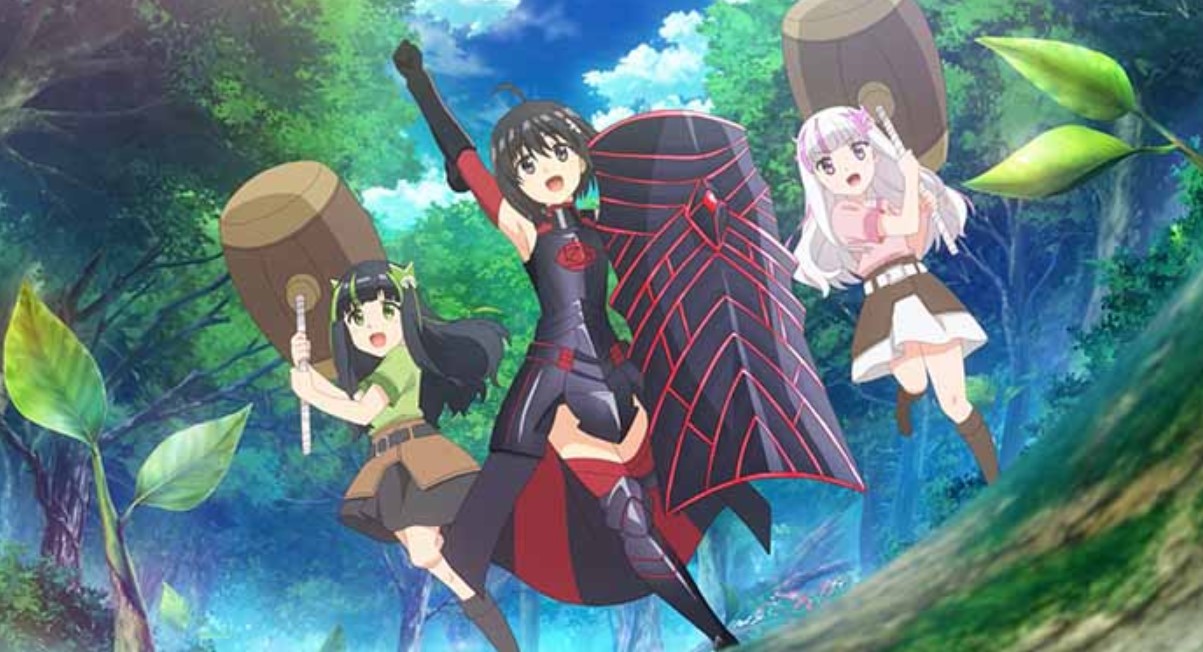 Before we can look further into the spoilers for BOFURI Episode 11, let us take a brief recap of what happened in BOFURI Episode 10 so we can understand how the story is going to unfold.

Sally and Kanade went hunting for more orbs while Chrome and the others prepare an ambush on any attackers, leaving Maple with Mai and Yui to defend the base. Sally soon finds herself surrounded by Frederica’s forces, prompting Maple to leave the base to come to her aid and allowing Dread of the Holy Order to attack the base. Although Dread manages to deal Mai and Yui their first defeat, Maple manages to stop him before he steals any orbs. As Sally recuperates, Maple, May, and Yui launch an attack on the Flame Emperors, breaking through all of their traps before eventually coming up against Mii, Markus, and Misery.

If you happen to be curious as to what BOFURI Episode 11 will be bringing us, we have the episode’s preview, and you can check it on the video below.

For now, that is what the preview for BOFURI Episode 11 has revealed. With Mai and Yui being dealt their first defeat lately, it came as an unexpected thing but we all knew that it was just a matter of time before it happens. So let us look forward to what episode 11 will  bring us as we brace for the finale next week.