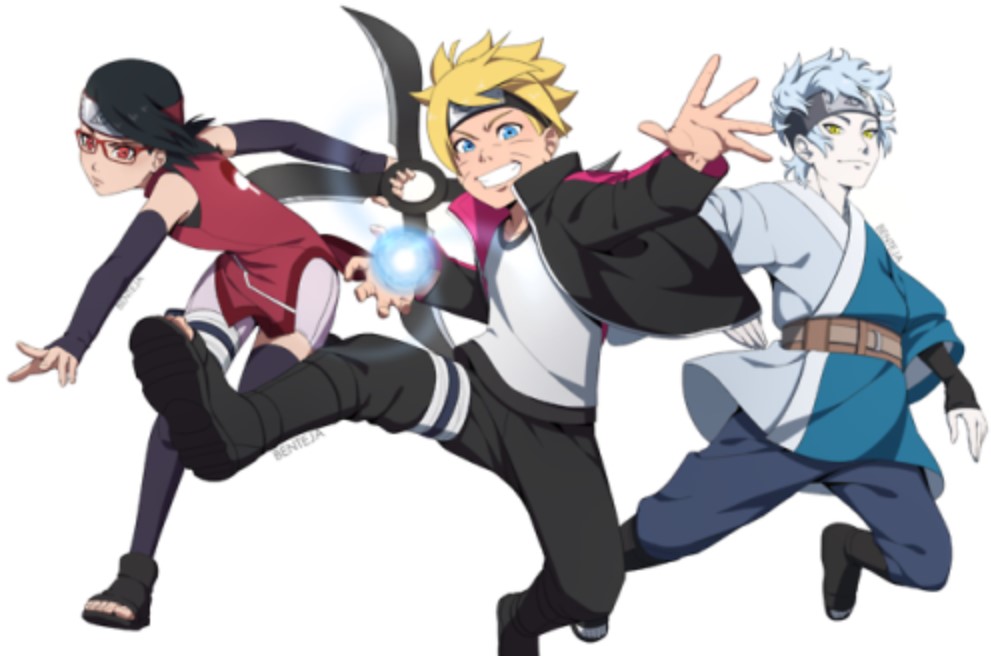 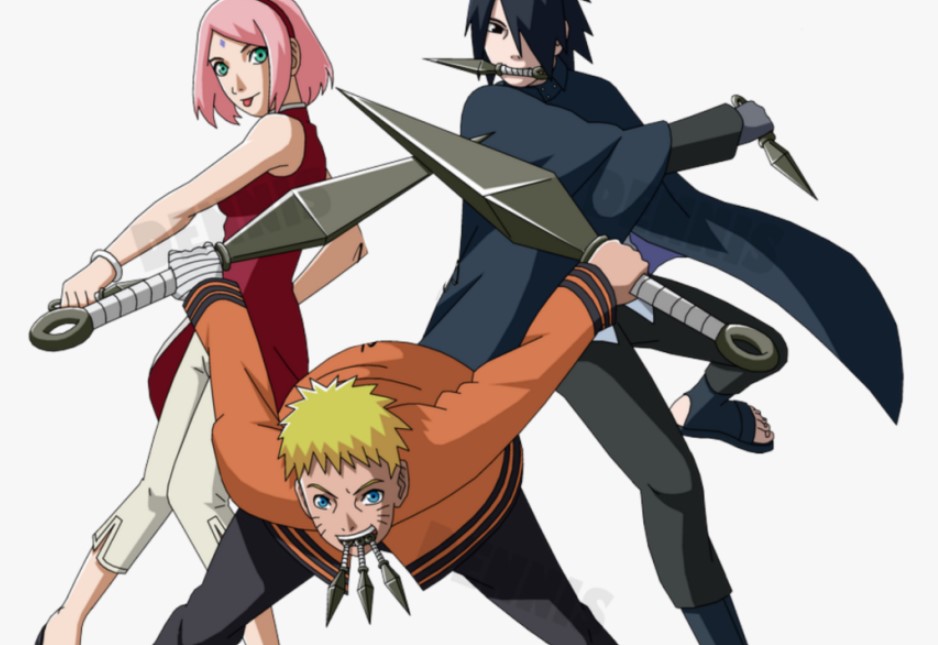 The spoilers for Boruto Naruto Next Generations Chapter 45 are not yet released as of now. We will bring you updates as soon as we get them as they are usually released 2-3 days before new chapters. So, make sure to regularly visit our site for the latest updates.

When Is Boruto Naruto Next Generations Chapter 45 update?

Where To Read Boruto Naruto Next Generations Chapter 45 Online?

Although they managed to rescue Naruto right away, Team 7 was suddenly in trouble as Boro is rampaging around and wants to destroy them. Suddenly Boruto managed to awaken some strange power and with it managed to defeat Boro right away. Meanwhile, Kashin Koji makes his return at the headquarters while Jigen was still recharging. It is here that it was revealed that Code is with Ten-Tails and Boro was guarding the Hokage as it seems that they are not yet aware of his recent defeat.