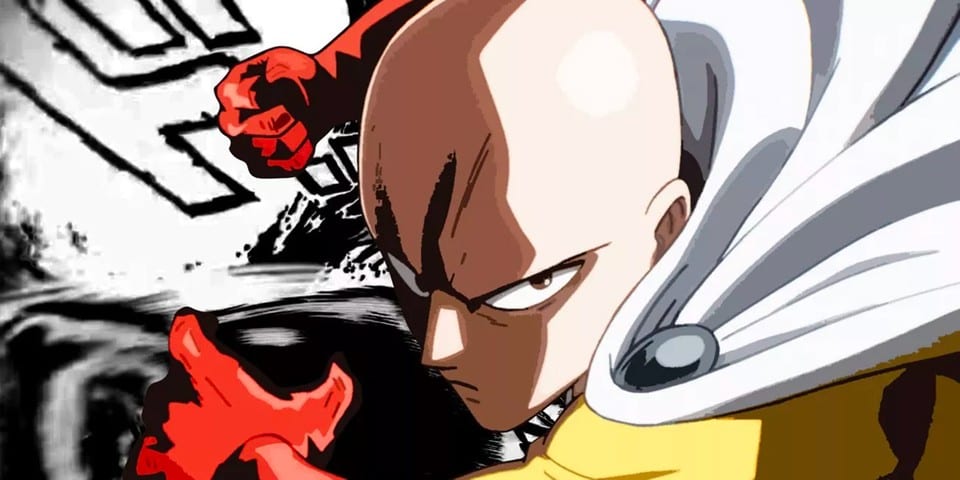 One Punch Man is finally coming back with its second season, and it took only took them 3 and a half years. The first season was done by Mad House, and it was incredible as everyone praised it. However, Mad House won’t be doing the second season of the show as they have dropped it, and it was picked up by J. C. Staff.

The new studio is well known for the romance genre, and they are good, but fans were uneasy as if the animation of the second season would live up to the expectation of the first season. The second trailer for One Punch Man Season 2 recently came out, and fans are not happy with the animation. Here is the trailer, and you be the judge on whether the animation is good or bad.

Some fans went to the length to comment that “please postpone the anime, we can wait another year, please improve the animation quality,” the other ones said, “This genuinely looks awful when compared to the first season. I’m sad.”

Fans of One Punch Man are not happy with the quality of animation J.C.Staff is bringing to us. As I mentioned earlier, One Punch Man is making a return with its second season; the anime is going to air in April 2019.

One Punch Man season 2 is action packed with lots of interesting fights. There will be more fights in the series that will feature other heroes, Saitama will also get his screentime but if the animation is done correctly, this season will surpass the first season in terms of excitement.