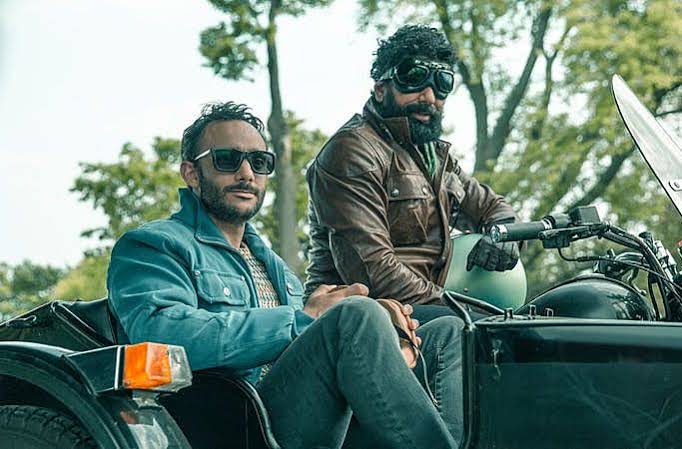 In this post, we are going to talk about American Gods season 2 episode 4 update, where to watch, and spoilers. But before that, it would be crucial to know what happened previously to better understand what is supposed to feature in the next episode. Hence, the following paragraph will contain spoilers from the previous episode. So those who have not watched it yet should skip the next paragraph to avoid spoilers.

We have been seeing that Mr. World is after Shadow, and Shadow somehow managed to get out of that train trap. Now, the last episode featured him going to Cairo, and he took a lift from Sam Black Crow. On the other side, Mr. Wednesday was busy strengthening his alliance, as he was being friends with a powerful god with the help of Laura. Let’s talk about the next episode ahead!

The show is also available to be watched online on the Starz app, which is the easiest and cost-effective way to watch any of the Starz shows online. Moreover, there are several online platforms such as Hulu, Roku, Sling, DirecTV Now where viewers can stream Starz channel at the mentioned time to watch American Gods. The following paragraph will contain spoilers from the next episode.

The next episode will feature Mr. Wednesday meeting Shadow, and it would be a secret meeting organized in St. Louis. Also, we will see Bilquis coming to Cairo, at the funeral house. However, she will have harsh arguments with Mr. Nancy and Mr. Ibis. Not just that, we will see Laura joining Mad Sweeney, again! The trailer of the next episode is linked below.