Just when you think you have seen it all in the Human-animal world then the new season comes up with something much more interesting. BNA, or simply Brand New Animal is a new and upcoming anime similar to the likes of Beastars and Seton Academy and if you see its trailers I’m sure you will love it. So in this post, we are going to talk about BNA Episode 1 spoilers. This post might contain spoilers for the upcoming BNA episodes. So if you don’t want your anime experience spoiled, then it is best to stop reading at this point.

When is BNA Episode 1 update?

BNA Episode 1 update is Thursday, 9 April 2020, at 12:55 AM JST. Note that the time is in Japanese standard time, so you might want to convert it to your local time if you want to get the episode immediately after its release. 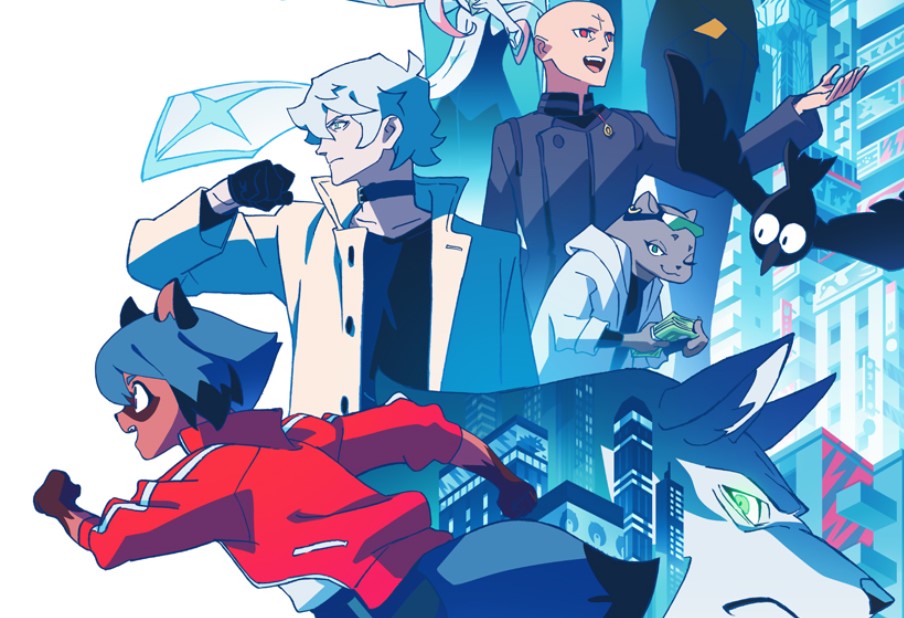 This anime takes place in the 21st  century and the existence of animal-humans came into existence after being hidden in the darkness of history. Michiru lived a life as a non-human until she suddenly turns into a Tanuki-human. She runs away to take refugee in a special city called “Animal City”  that was set up 10 years ago for animals-humans to be able to live freely as themselves. Whilst there, Michiru meets Shirou, a wolf-human who hares humans. Through Shirou, Michiru starts to learn about the worries, lifestyle, and joys of the animal-humans. Michiru and Shiroi try to learn why Michiru suddenly turned into a animal-human as they expectedly get wrapped up in a large incident.

For now, that is what the preview for BNA Episode 1​ has revealed. The next episode will be airing on Wednesday so it won’t be long before we see how things will go on from here. In the meantime, you can check other popular anime on our site as we always strive to bring you the latest news to date. As soon as the episode airs, we will also be bringing you updates som make sure to look for new content more frequently.