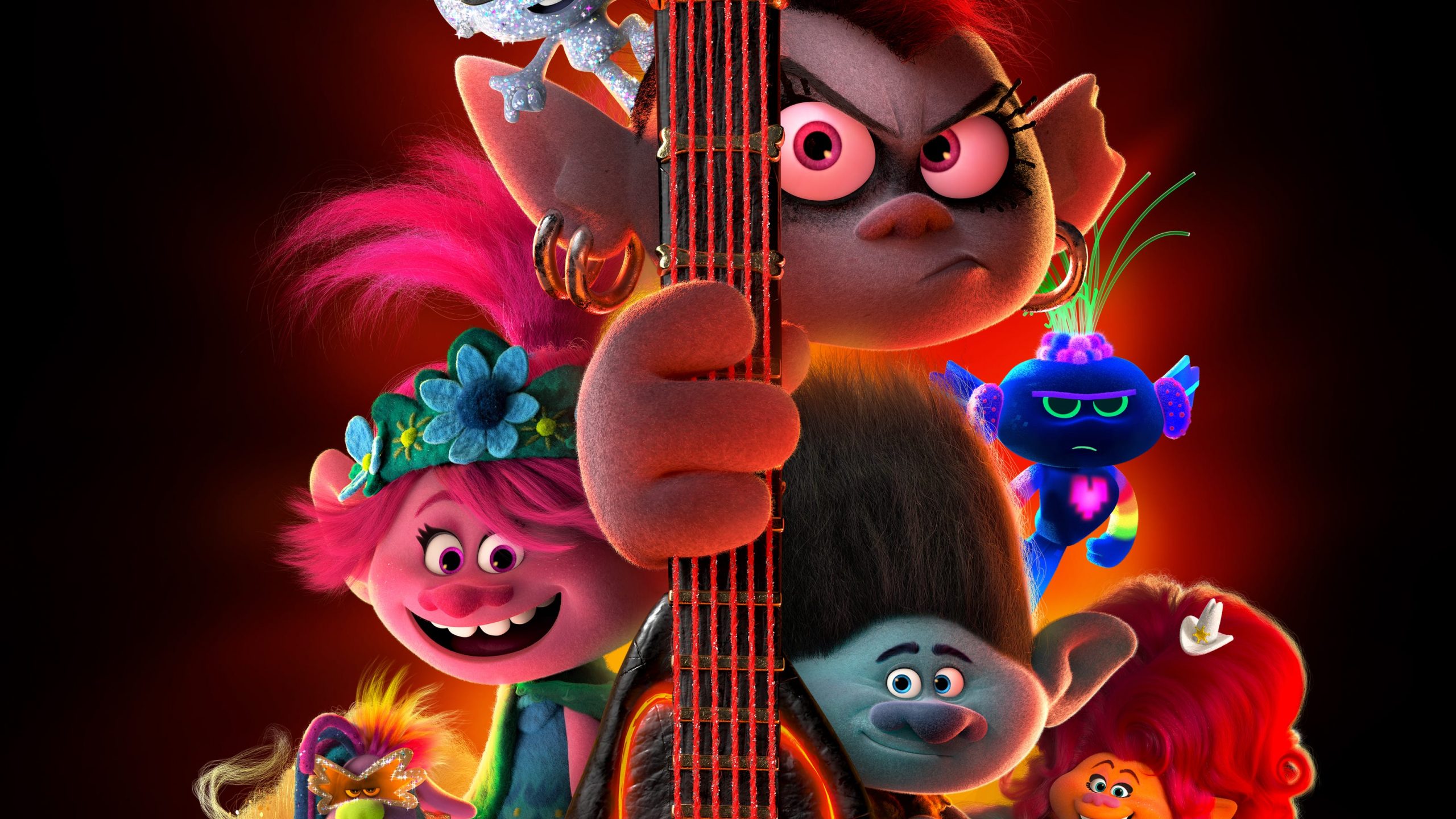 Trolls World Tour is the upcoming movie, which is one of the most awaited titles, and is sequel to 2016 movie Trolls. We all remember the movies from different angles, as the movie had everything from amazing story to awesome animation, as well as some good tracks too such as Justin Timberlake’s Can’t Stop The Feeling.

The film version of the song was submitted to the general field and visual media category, and not the solo version of the song. However, the song win a Grammy in the latter category, but it sparked a controversy as the film version had two more singers, while the song played on radio was the solo Justin Timberlake one. But, we are here to talk about the sequel of the film, so let’s get straight ahead!

Trolls World Tour: What Is It About?

When, Poppy and Branch get to know that there are six distinct tribes of trolls residing in six different places, they will be excited to see them. The tribes are known for six different music forms: funk, country, techno, classical, pop and rock. However, when Queen Barb and King Thrash will try to harm them and destroy their music, Poppy and Branch will start the journey to unite all the trolls against those monsters, and save the diversity of music! 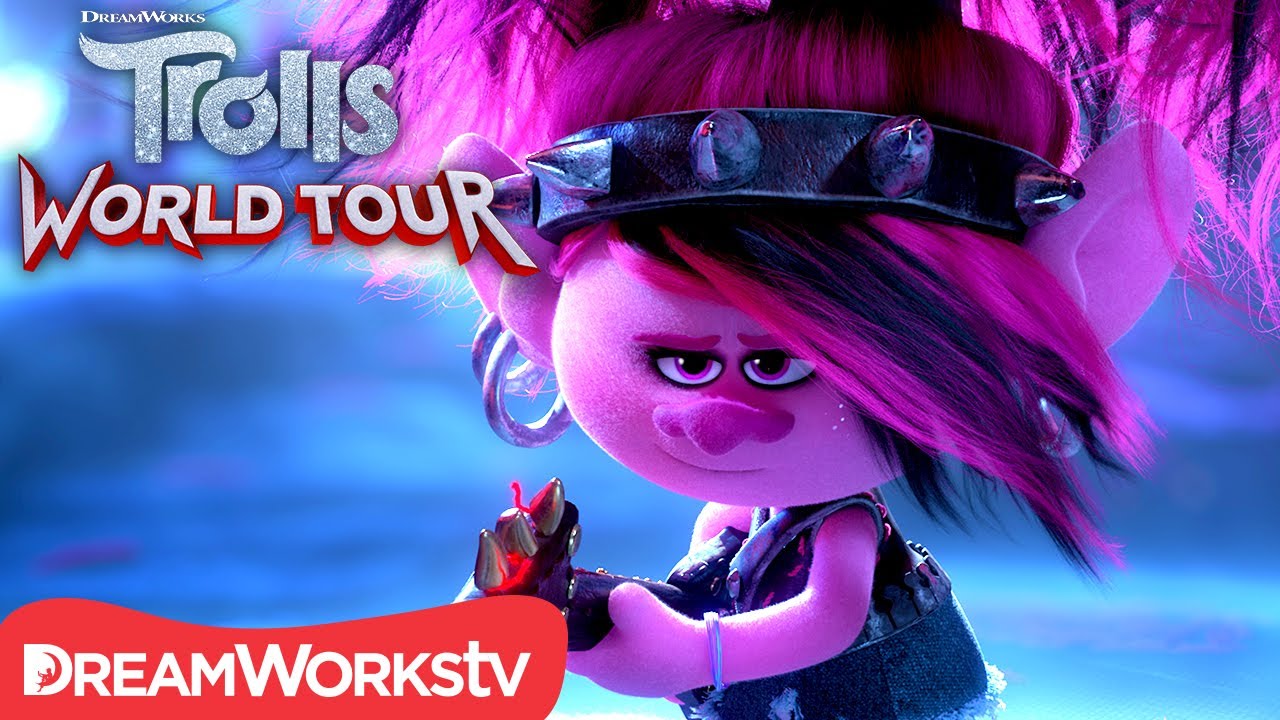 Here is the star-studded voice cast of the film: 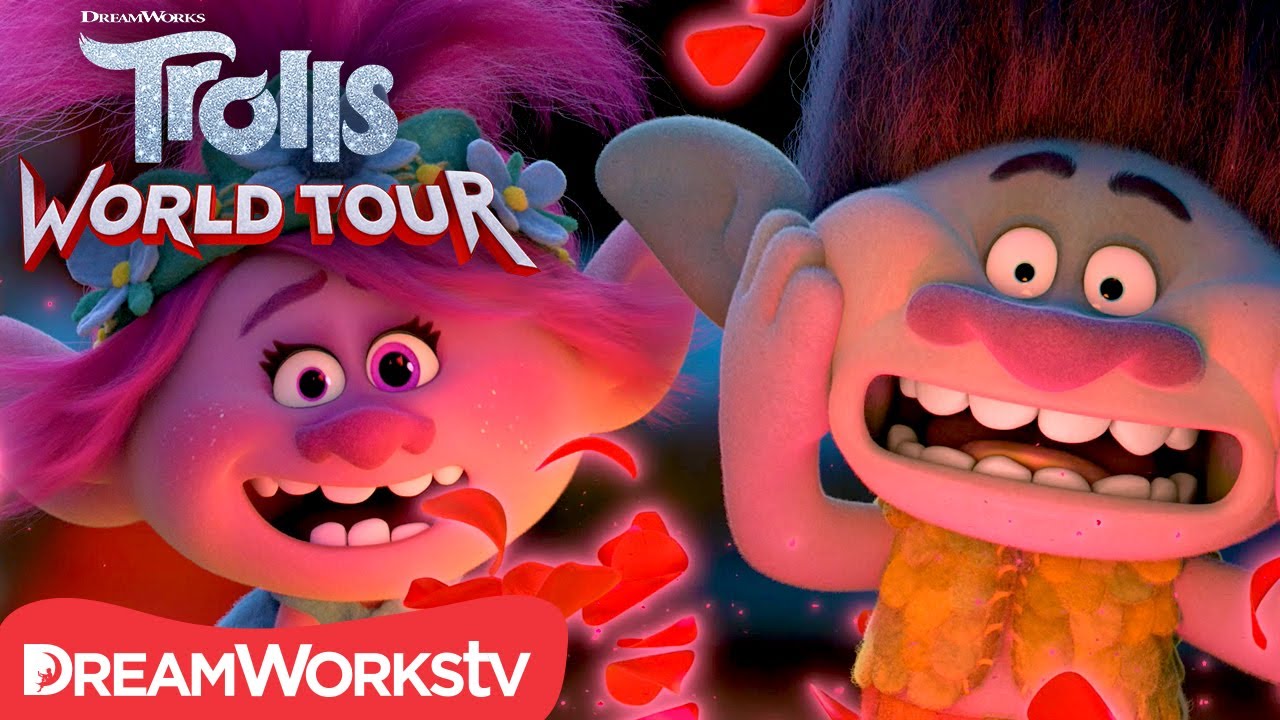 Trolls World Tour: Where to Stream?

You will be able to pre-order the film on Vudu, as well as on Fandango Now, and will get the mentioned benefits.