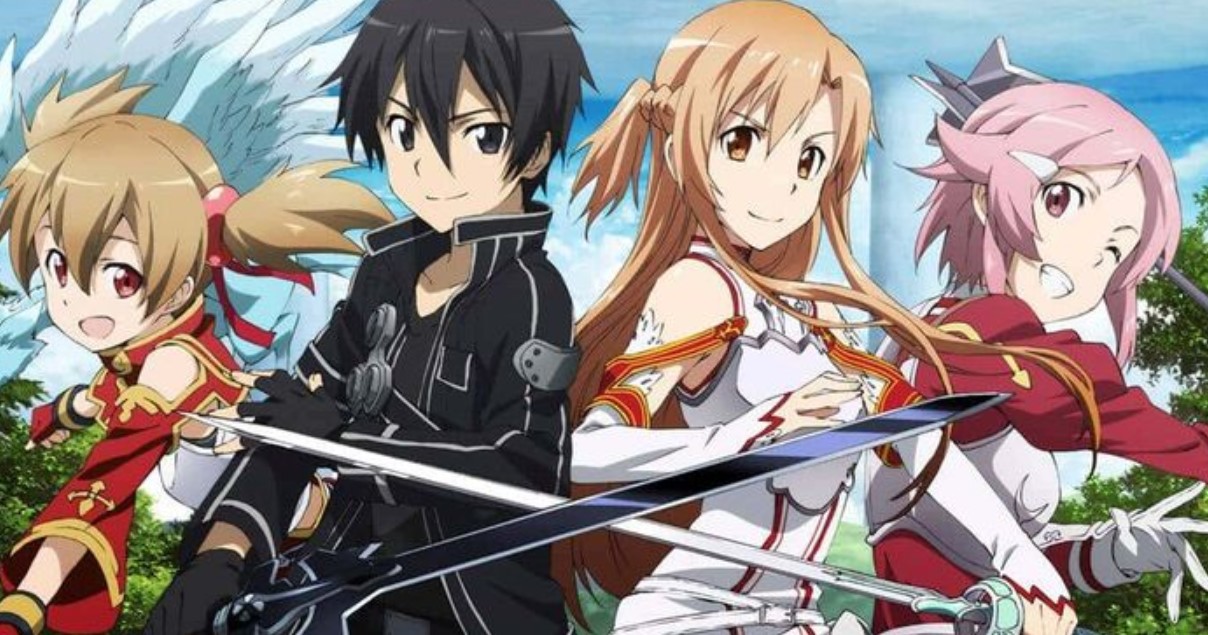 Sword Art Online Season 4 Episode 1 update is July 2020. The announcement was officially made on the Twitter official account and has scheduled Sword Art Online Season 4 to make its debut in Jul 2020. The exact date for Season 4 Episode 1 is not yet officially confirmed. But as soon as any official announcement is created, we will be bringing you updates right away. 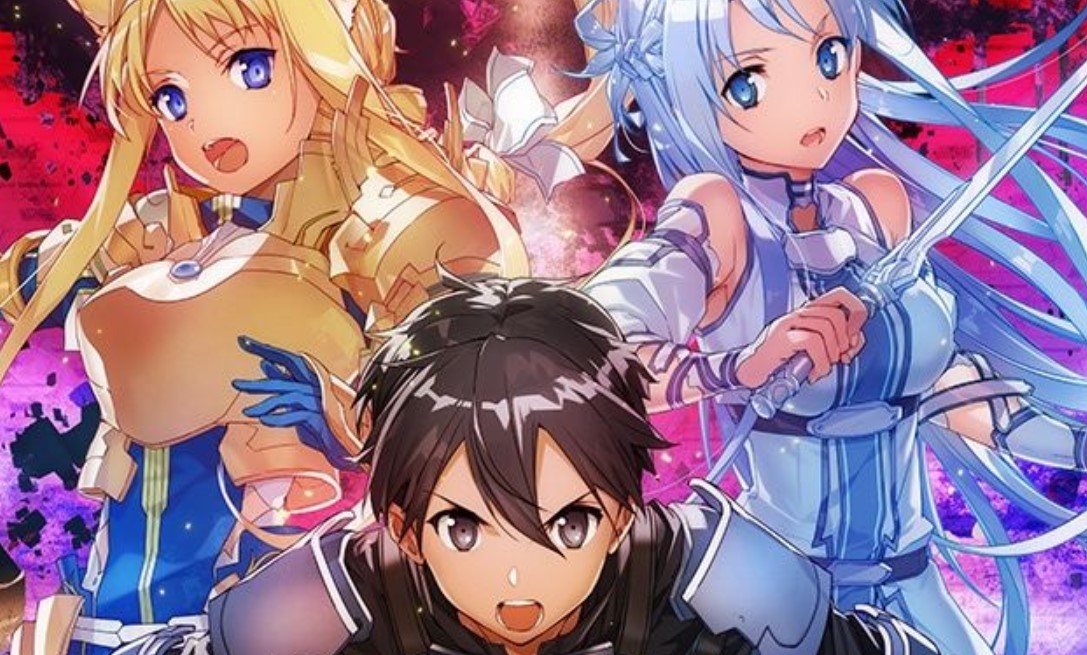 With 30,000 American players having dived into the Underworld, they begin to slaughter everyone from both armies relentlessly. Asuna, Alice, Bercouli, Renly, and Sheyta work to combat the American players. Vecta spots Alice and commandeers a Dark Knight’s dragon and flies towards her. Meanwhile, Iskahn is infuriated with the sight of his guild being mercilessly slaughtered as soon as they finished crawling across the ravine. With the seal in his right eye being triggered, he grabs the eye, rips it out, and destroys it. With a fit a burning rage and determination, he jumps across the ravine.

Iskahn makes a deal with Asuna to fight with the humans if she builds a bridge for his guild to cross. As Alice pulls ahead of the rest of the knights, she suddenly finds herself in a dark void and loses consciousness. Vecta’s dragon grabs Alice and flies off towards the World’s End Altar, with Bercouli giving chase. While the Pugilists and the Dark Knights remain to fight off the Americans, the decoy force pursues after Vecta.

For now, that is what the preview for Sword Art Online Season 4 Episode 1 has revealed. In the meantime, you can check other popular anime on our site as we always strive to bring you the latest news to date. As soon as the episode airs, we will also be bringing you updates, so make sure to look for new content more frequently.