When is Balance Unlimited Episode 3 update?

Balance Unlimited Episode 3 will be released on Friday, 24 April 2020, at 12:55 AM JST. Note that the time is in Japanese standard time, so you might want to convert it to your local time if you want to get the episode immediately after its release. 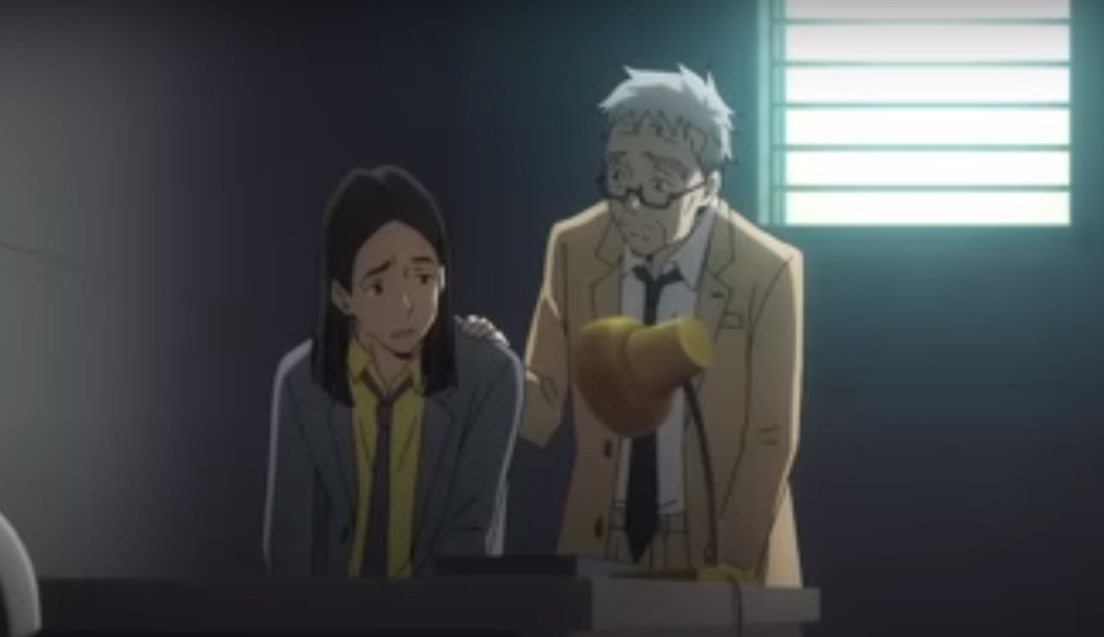 Yoko and Hiroshi, observe jewelry stores for them to be able to do a robbery. The detective Daisuke Kambe meets the Police Superintendent and takes a squad of his choice. The bomber is arrested while the thieves accidentally rob a sweet shop instead of a jewelry store, and they get inside the bombers van with the bomb on board. Kambe arrives in his limo, causing damage to every classic car in his way.

Kambe introduces himself as the new Police Inspector then forcefully ejects the prince from his car after nonchalantly paying him one billion yen for it. During their Chase, Kanbe reveals his butler. Kambe succeeds in pushing the van into the river where it safely for the explosion, while Kato rescues the thieves before himself falling into the river. The next day, Kambe is introduced as the newest member of the modern crime task force, and when Kato protests, Kambe asks how much money Kato wants as an apology.

For now, that is what the preview for Balance Unlimited Episode 3 has revealed. The next episode will be airing on Friday, so it won’t be long before we see how things will go on from here. In the meantime, you can check other popular anime on our site as we always strive to bring you the latest news to date. As soon as the episode airs, we will also be bringing you updates so make sure to look for new content more frequently.

What Are the Zombies in Fortnite Called? Everything You Need to Know