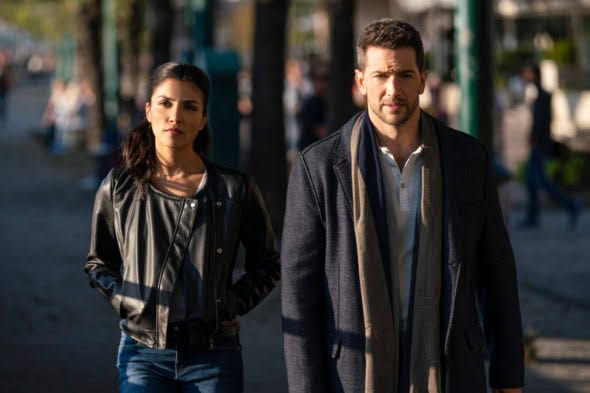 In this post, we are going to talk about Ransom season 3 episode 8 update, where to watch, and spoilers. However, we would be having a quick recap of the last episode before going on to talk about the next episode. Hence, the next paragraph will have the plot of the last episode. Those who have missed it and do not want to get spoilers, can skip it and read release details ahead.

As we know, the Crisis Resolution team has one of the most unique cases each time, and they prove their potential by solving them. In the last episode, they had to retrieve two women from a trap as they were kidnapped. The team used their fancy footwork brand to get both the women back, who were ballet dancers. Now, let’s talk more about the upcoming episode ahead.

Apart from the television broadcast, viewers can also watch the show on CBS app and its website, which is the easiest and cost-effective way to watch any of the CBS shows online. Moreover, many other online streaming services such as Hulu and Roku provide CBS online, where viewers can watch Ransom at the discussed time. The following section will have spoilers from the next episode.

In the next episode, the Crisis Resolution team will have yet another weird case, where even FBI could not make it and they have to hand it over to the team. The team will have to deal with a sociopath who aims at diabetic patients with his tainted insulin.