When is The 8th Son? Are You Kidding Me? Episode 4 update?

The 8th Son? Are You Kidding Me? Episode 4 will be released on Thursday, 23 April 2020, at 9:00 PM JST. Note that the time is in Japanese standard time, so you might want to convert it to your local time if you want to get the episode immediately after its release. 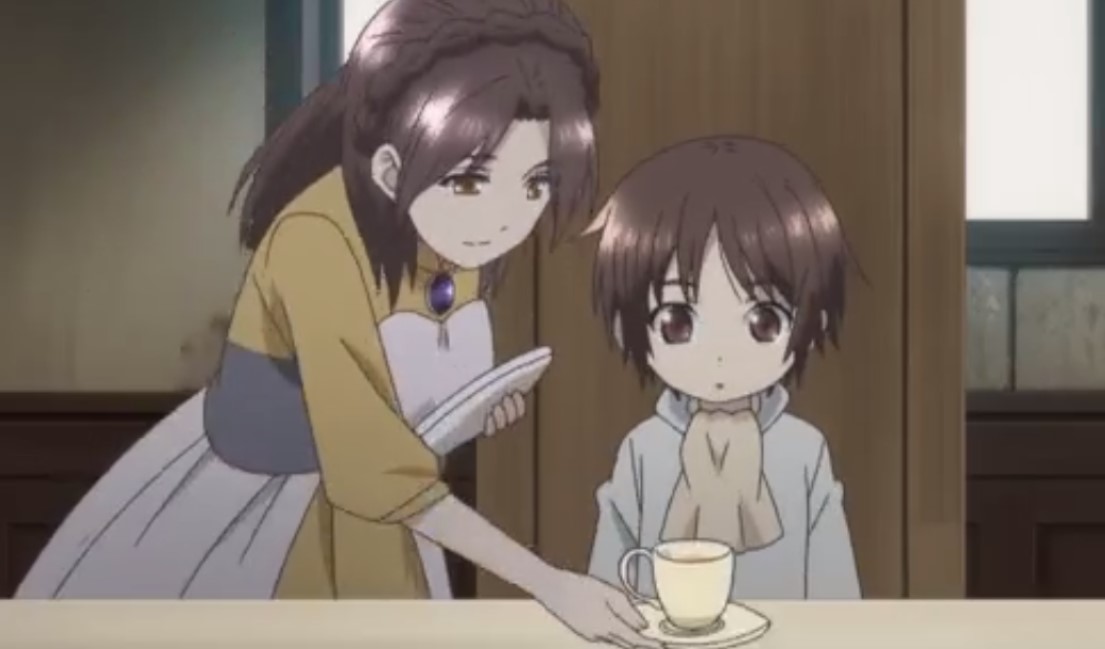 The latest episodes are usually released every Thursdays and we also have other latest information about this show including the preview of the next episode. But before we get to that let take a look at what the anime is about below.

The 8th Son? Are You Kidding Me? Summary

After a long day at work, a man takes some time to rest only for him t end up falling asleep. When he wakes up, he found himself in a strange world and in the young body of a boy named Wendelin Baumeister. He later finds out that Wendelin is from a poor family and is tasked to find food from the nearby forest by his father. He stumbles upon a forest spirit, Alfred who wanted to teach him magic as this was his last wish before he died. A few years later, Wendelin attended an adventure school and got invited b a royal noble that knew that Wendelin had become a mage. The preview for the next episode is already released and you can check it out on the video below.

The 8th Son? Are You Kidding Me? Episode 4 Preview

For now, that is what the preview for The 8th Son? Are You Kidding Me? Episode 4 has revealed. The next episode will be airing on Thursday, so it won’t be long before we see how things will go on from here. In the meantime, you can check other popular anime on our site as we always strive to bring you the latest news to date. As soon as the episode airs, we will also be bringing you updates so make sure to look for new content more frequently.