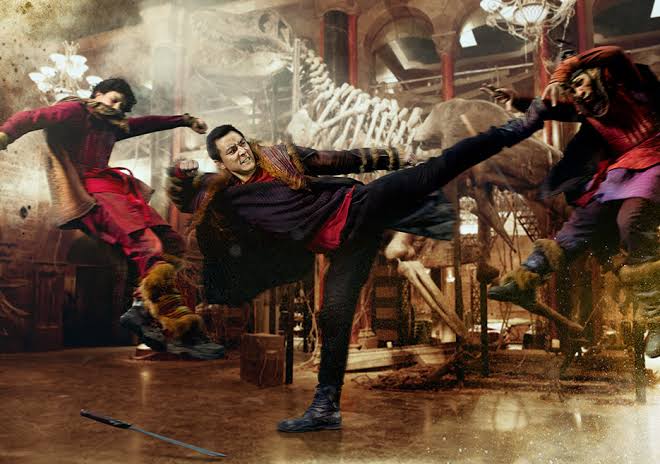 In this post, we are going to talk about Into The Badlands season 3 episode 14 where to watch, and spoilers. As we know, this is the last season, and there are merely three episodes left to the story. However, it has become very interesting and intense, so we would like to take a quick peek at the previous episode before talking about the next episode. Therefore, stay aware of the spoilers in the next paragraph.

The last episode featured Sunny meeting his sister Kannin, at a prison called Razor Ridge. He got to know that his sister is working with Black Lotus, although he did not remember her well. Then, he looked back into his memory, as we saw flashbacks of his and Pilgrim’s fight and much more. Later, Sunny tried to tell her that Magnus is trying to use her, but she replied that he was the reason behind Azra’s annihilation. Also, Bajie was revived by Ankara, although she dies afterward. Not just that, The Widow and other finally finished Chau. Then the Widow went to Monastery, and Bajie went to Sunny. Now, let’s talk about the upcoming episode ahead!

The show is also available to be watched online, as AMC app and AMC website provide online streaming if all AMC shows, by just providing existing TV subscription details to log in. Also, there are many other online streaming service providers such as Hulu, Roku, DirecTV Now where viewers can watch AMC channel at the mentioned time. The following section will have spoilers from the next episode.

In the next episode, we will see Sunny, Kannin, and Sunny going back to Badlands. Which means, Bajie and Sunny would be finally free, and I believe Kannin would be the reason. Additionally, we will see The Widow plotting a new plan against Pilgrim, which would also involve Cressida and Lydia. Take a look at the trailer of the next episode!