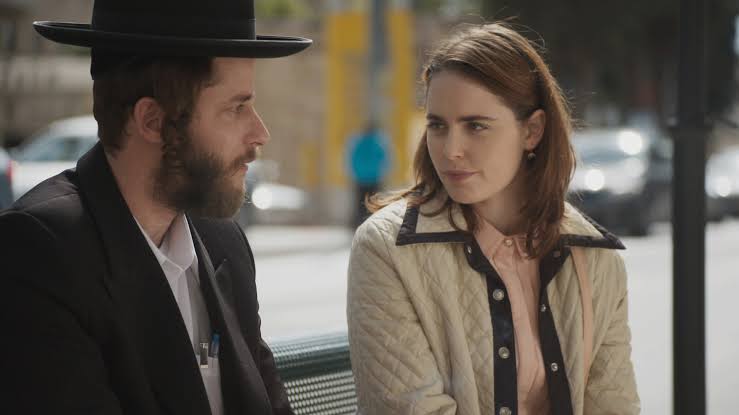 In this post, we are going to discuss Shtisel season 3 update, cast, and updates. Shtisel is an Israeli show, based on a fiction ultra-Orthodox Haredi Jewish family. Situated in Geula of present-day Jerusalem, the show follows their rituals and way of living. The show was created and written by Ori Elon and Yehonatan Indursky.

The show came in limelight when Amazon announced that it is acquiring the show, and will be looking forward to work on it. But the show already had a good history before Amazon picked the show. The show was released on Yes Oh channel on 29 June 2013. The show had completed two seasons, and then Amazon came into play.

Amazon considered the unique storyline of the show compared to the other stories on its streaming platform, and decided to remake the show. Amazon teased that the remake would be situated in Brooklyn, New York, and the show would be named Emmis. There were a lot of rumors here and there about the show.

People were saying that Amazon has started work on it and even assuming that the filming has begun. Nonetheless, Amazon has not confirmed any of the news. Hence, all of those can be considered fake. However, we need to see if Amazon is considering to work on the show as it has been over two years from the acquirement.

However, fans are angry on Amazon as it bought the rights of the show but it is not making efforts to produce more episodes. Fans across the globe have watched the show and Amazon is facing outrage from the fans. Still, there is no solid information whether Amazon is considering to work for more episodes or not. Also, the first two seasons are available to be streamed on Netflix. The release on Netflix has helped the show get even more attention!

Not to forget, the show is available to be streamed on Amazon Prime Video. Both the seasons are available with English subtitles so that the viewers around the globe can watch the show. If the show would get a good response from the viewers, then we can expect another season or a remake from Amazon. Take a look at the main cast of the show!

Updated on April 21, 2019:
So, it’s been a while, and what do we know about Shtisel Season 3? Not much. The future of the show looks grim at this point. There have been no major updates on the update of the show, aside from one that suggests that Shtisel Season 3 may not happen at all.

While we don’t believe 100% the update that’s been given to us is true, we think that it is going to be a while before it actually comes out. We don’t expect any major news to break before late 2019, and we don’t expect the show to come out this year either. If Amazon truly is working on it right now, they’ve managed to stay tight-lipped.

4 thoughts on “Shtisel Season 3: Will There Be Another Season?”