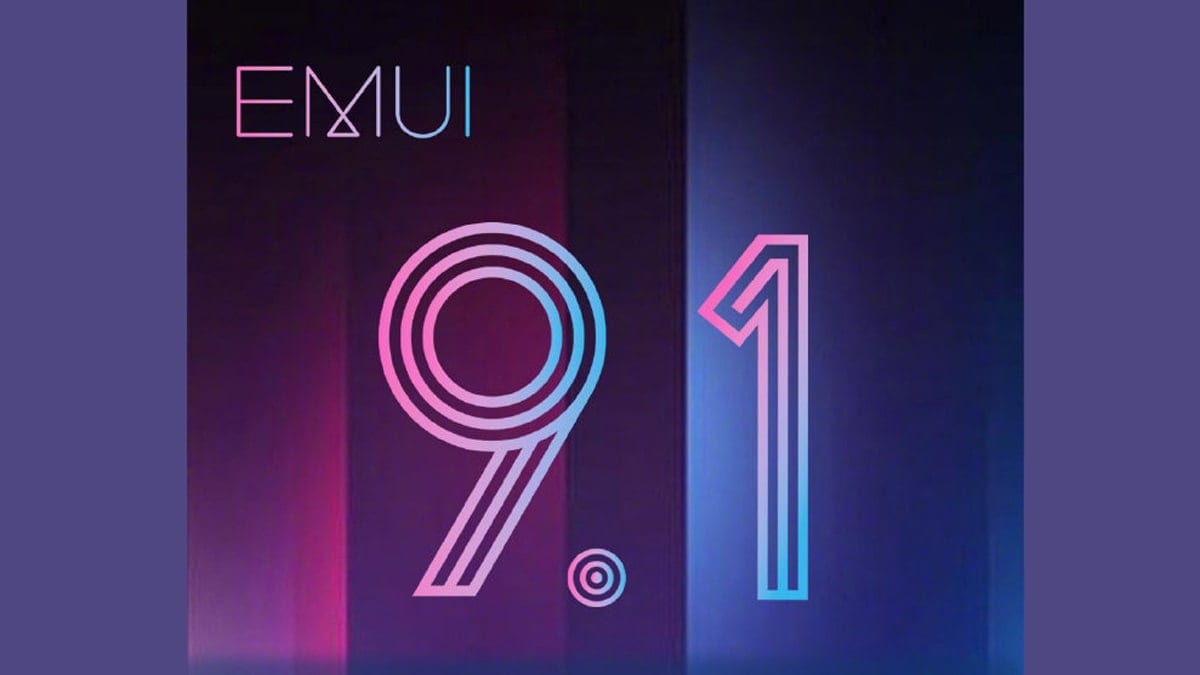 Huawei has confirmed that their9.1 will become to 49 older Huawei and HONOR devices. This number is quite surprising, and we don’t hear something like this from many companies other than Xiaomi and Huawei. Right below is the list of the phones which will be getting this update:- 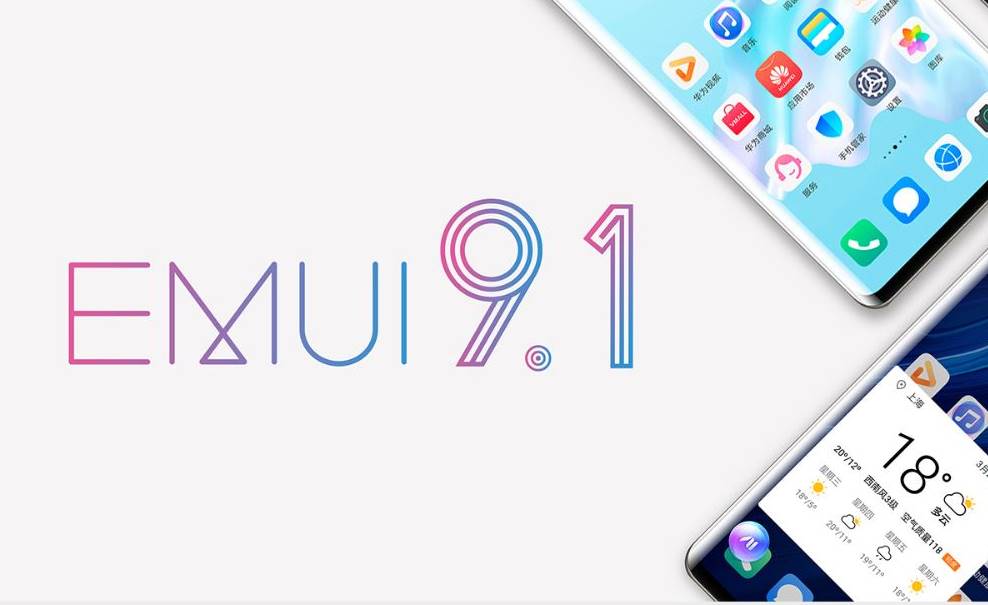 Huawei hasn’t released the exact changelog but thiswill be bringing improvements to the GPU Turbo mode, and this will boost power-hungry tasks on the phone, such as playing games, for example. Incoming call videos for contacts are too coming with this optimizations for HiVoice are included this. When you have updated your phone, you will be able to bring up the voice assistant of your choice by a long press of the power button.

These are one of the many changes that will be coming with the but we will get to know more once the company has released a full changelog for EMUI 9.1. The beta version of thisis available on many phones like Huawei Mate 20, Mate 20 Pro, Mate 20 X, an Mate 20 RS Porsche Design. Thisis in testing stages for a bunch of other devices from both Huawei and HONOR, so other owners can expect to get thison their phone in the future. The exactof the Huawei Emui 9.1 hasn’t been revealed, but it might release in the upcoming weeks.