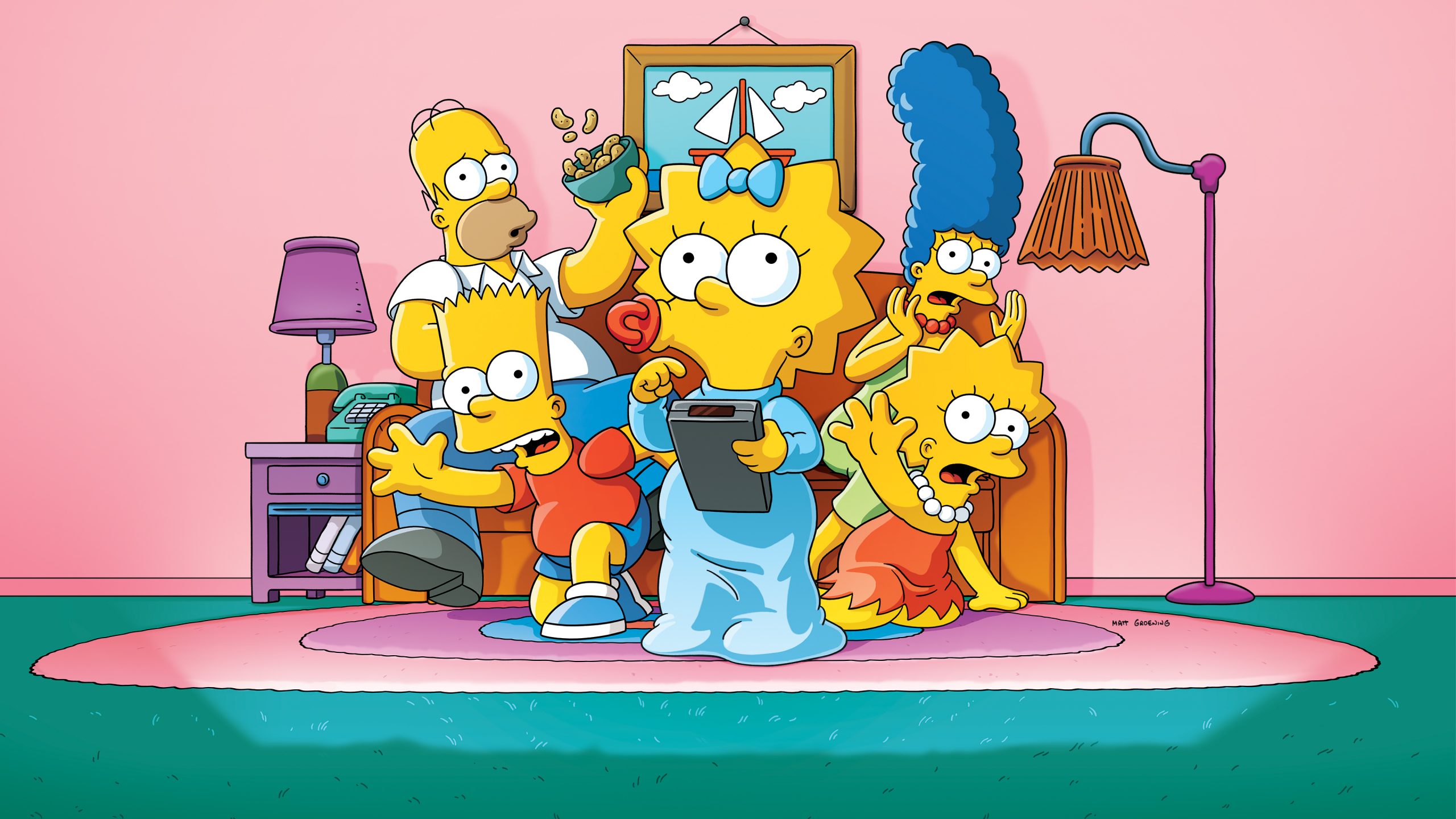 In this post, we are going to talk about The Simpsons season 31 episode 19 update, preview, and streaming details. The show will be airing another episode this week, and all the fans are going crazy over the next episode. So, the post contains all the details about the upcoming episode, although iy will also have spoilers. And if you do not like spoilers, then you should not read the spoilers section in the article.

The show is now 18 episodes deep into the 31st season, and the 19th episode is due this week. The Simpsons season 31 episode 19 is scheduled to air on 26 April 2020, and the episode is titled ‘Warrin’ Priests.’ The show has an average runtime of 25 minutes per episode, and it falls under comedy and adult cartoons genre.

The preview of the upcoming episode is not yet released. Whenever the preview clip comes out, we will update this section.

The show is aired on the Fox channel in the US at 8 PM ET, and new episodes are released every Sunday. Furthermore, there are several other options to watch the show online, but Fox app would be the easiest and cost-effective way. Moreover, your subscription of Roku, Sling, and DirecTV Now can also help you watch the show online by streaming Fox at the mentioned time.

In the last episode, we saw that Marge finally reunited with baby Hudson from Playdate with Destiny. So, it was an amazing episode. In the next episode, we will see Revered Lovejoy trying to take a look at a priest’s past as he had come to the town recently and has shook the Church.