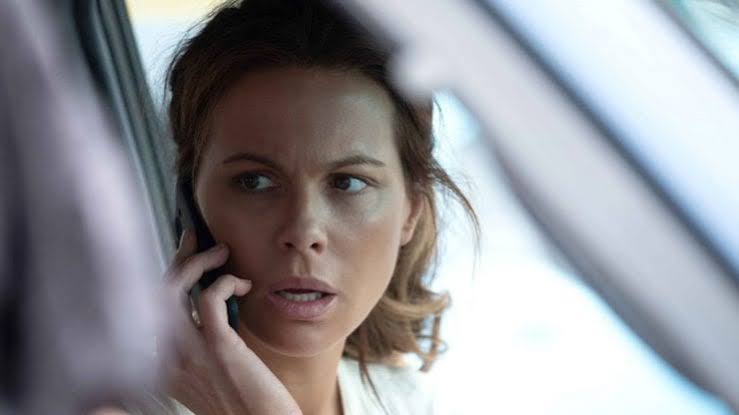 The Window ended on April 30, and a lot of fans want to know whether there will be another season of the show. Sadly, there is not going to be another season of The Widow. The writers Harry and Jack Williams confirmed that they have no plans to increase the story. They explained that when they got to the ending of the show, they were satisfied with it. They also said there is no secret pilot and no following season.

The brothers said there isn’t scope for more. They also said that they had a story in mind for The Widow and they plotted all of it in one go. The brothers added, “But we had an endpoint to it, and we just wanted to work towards that, and that feels like a natural close for all the characters. This is just the one-off.”

The show was co-produced by ITV and Amazon Studios. The duo is currently is working on Liar season two.

It is very unlikely that The Widow will be returning for a second season. Even though the show was good; it’s better to let some things end as planned instead of dragging them on unnecessarily.