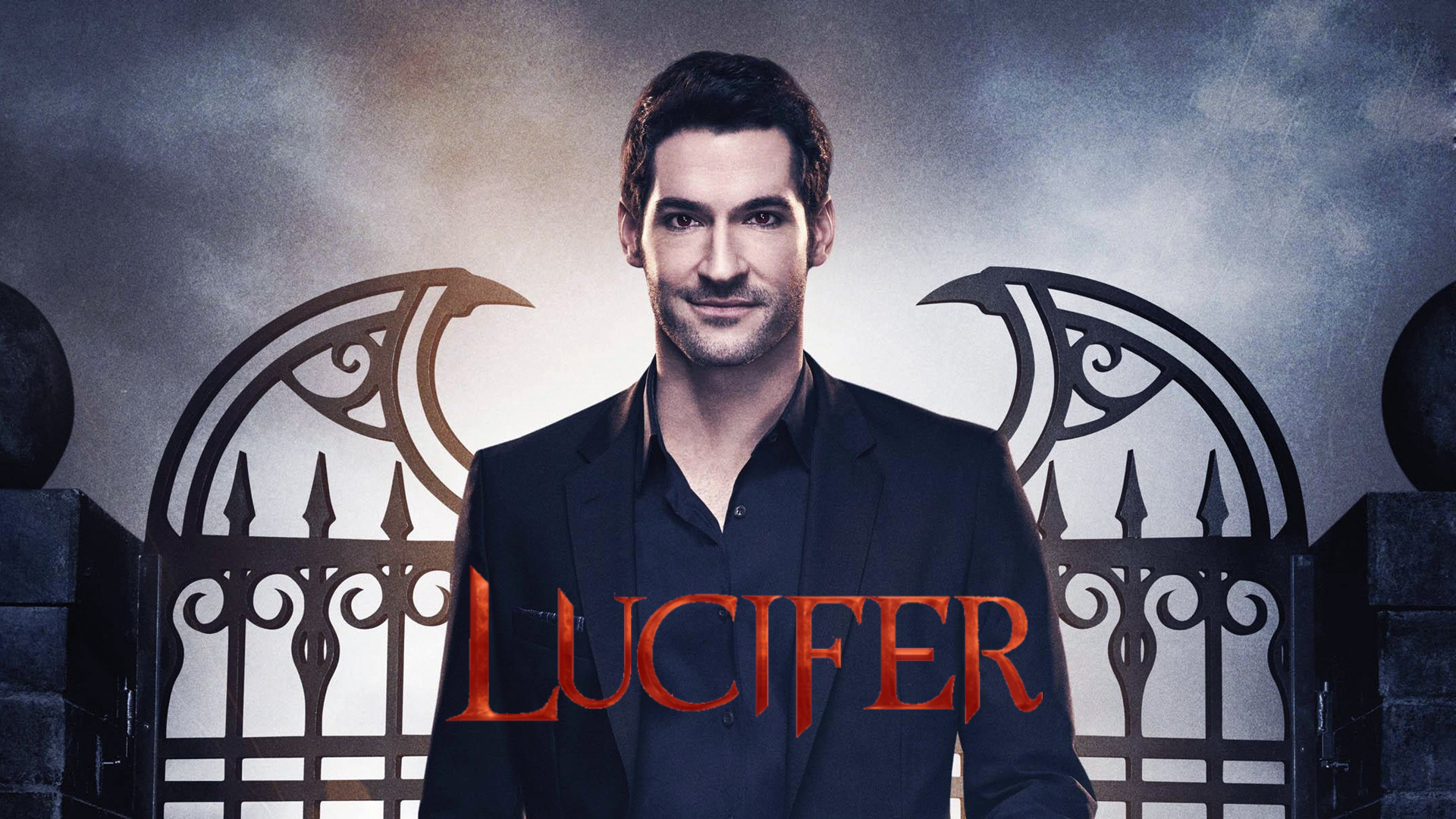 The American urban fantasy TV series Lucifer concluded their fourth season in 2019, and fans of the show are looking forward to seeing in what direction the story will move forward in the upcoming fifth season. A lot of new details and important speculations have come into the light, and we have gathered all the recent updates and information regarding the show, so here is everything you need to know about the upcoming Lucifer Season 5 Episode 1. 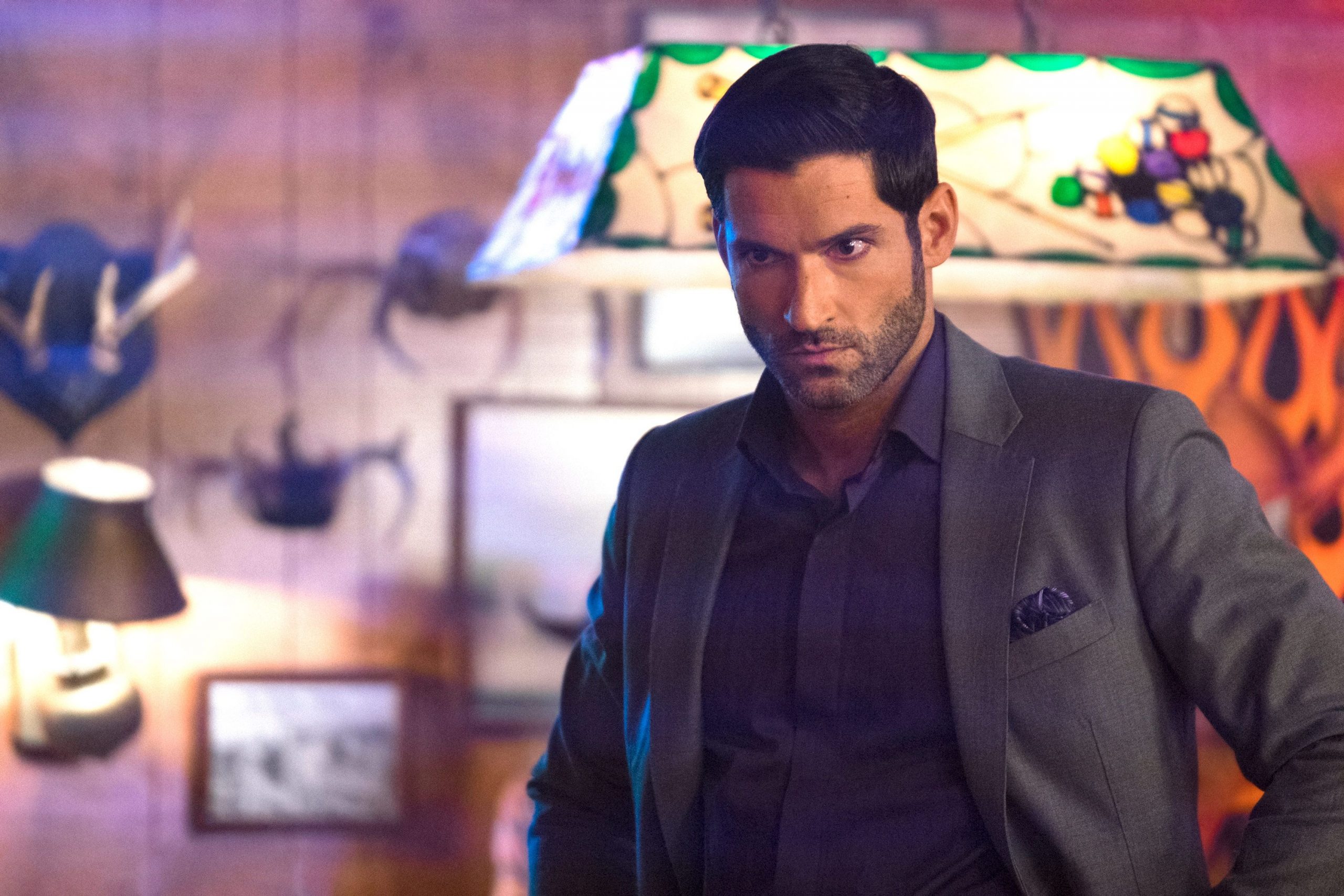 According to the latest rumors, the upcoming fifth season will be very interesting, and fans will have to be extra attentive towards some major plot twist as those will have major implications on the story down the line. Developed by Tom Kapinos, the show made its official debut on Fox back in January 2016, and ever since that, it has managed to be one of the most successful shows in the last decade, and fans don’t seem to catch enough of the characters and the story.

The above statement can be bolstered by the fact that season 4 received pretty high ratings and loads of positive feedback from the critics regarding the story progression, and mainly regarding the performance of Ellis. The show was picked up for its fifth season and fans are eagerly waiting to see their favorite characters back in action.

What is the Plot of Lucifer Season 5?

The upcoming season 5 is expected to continue the story from where it left in season 4, and according to Henderson, the team has thought of numerous exciting ways to make season 5, and from their angle, season 5 will be very awesome, something that fans will remember for a long time. The show still has a lot of time in its hand, so we expect them to make all appropriate changes in the story in due time and reveal the official story sometime soon.

Lucifer Season 5 Episode 1 is titled ‘Really Sad Devil Guy,’ and it is written by Jason Ning. Production of season 5 went smooth, however, due to the rise in health safety concerns amidst the Covid-19 pandemic, the production stopped, but worry not as Lesley-Ann Brandt assured that season 5’s production is 99% complete, so expect a speedy completion once the situation gets back to normal. Lucifer Season 5 will feature a total of 16 new episodes.

Who is in the Cast of Lucifer Season 5? 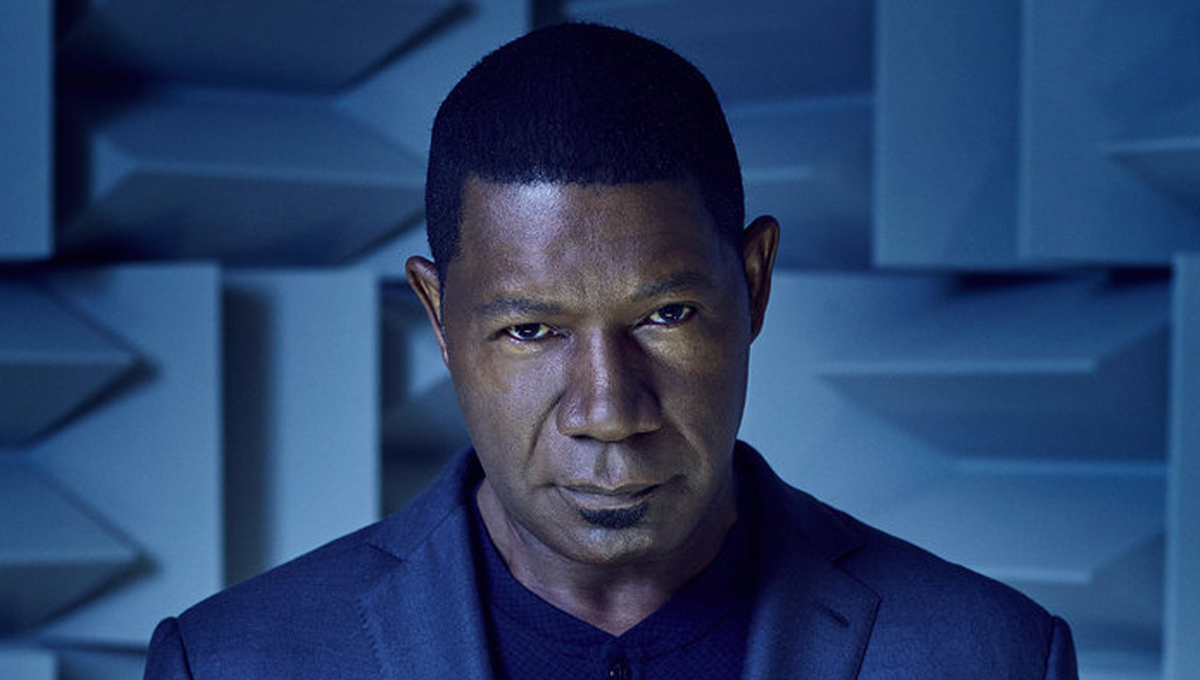 Lucifer Season 5: Dennis Haysbert to Play the Character of ‘God’

The cast for Lucifer Season 5 includes:

These are all the confirmed actors who’ll reprise their roles in season 5, however, we expect to see some new faces in as well.

When is Lucifer Season 5 Episode 1 update?

Lucifer Season 5 Episode 1 is expected to release sometime in the fourth quarter of 2020 or early 2021. The official update is yet to be revealed, however, we will keep you posted as soon as the official announcement drops.