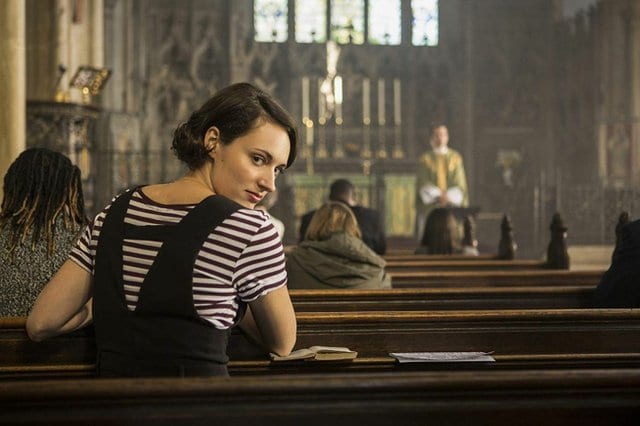 The hit BBC drama titled ‘Fleabag’ has officially come to end with Season 2. It aired Season 2 on BBC Three, the drama came to an end on Monday night. The finale episode of Fleabag was highly anticipated by the fans, needless to say, it didn’t disappoint at all. Phoebe Waller-Bridge was all praised for her portrayal of Fleabag, called as a ‘genius’ by many, post the season finale. Many of us were also left wondering whether a third season is guaranteed for Fleabag. Keep reading to know more.

We hardly think so. Our source is none other than the actress Sian Clifford, who plays the uptight sister of Fleabag Claire. She recently dished out on Season 3 of the show saying that the show was complete. Her conversation took place on BBC Breakfast when she was asked by the presenter if there was more on Fleabag, Sian clearly said that there wasn’t.

Sian further added that the showmakers have described Season 2 as the perfect ending for the show online. She herself called the show and the season as closer to is poetry. Sian wants people to accept that this was it for Fleabag, mostly because the story is complete and dealt with in a beautiful fashion. Last year, Phoebe Waller-Bridge called Season 2 as “the final curtain” of the show Fleabag.

For those of you who haven’t had the chance to watch the show, Fleabag permitted first on 21 July 2016. It tells the tale of a struggling millennial who runs a failing guinea pig café, runs into constant conflict with her family members and makes bizarre choices in love interests.