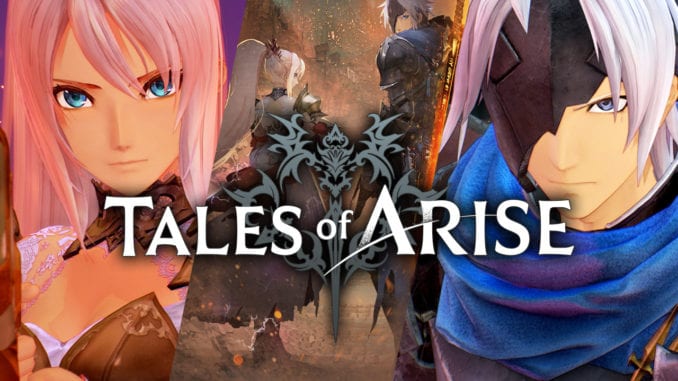 During the Microsoft E3 2019 press conference, Tales of Arise was confirmed which is the latest entry to Bandai Namco’s long-running series called as Tales. This game was leaked earlier this week, and its presentation at E3 confirmed that it existed. Also, we got a glimpse of its trailer, which very good, and it had the tagline “Rise Up.” The game seems to be taking a step into new territories; the previous game had an action-RPG combat system which the new game is leaning further towards it which is similar to that of Monster Hunter World or God Eater.

One of the many interesting things about this game is that there is a large open world in it, which mean that there is going to be a lot of focus on exploration. The story of this game follows two protagonists who are born on opposite planets.

There is going to be a lot to the story that the player will have to discover. Both of them have to challenge their fate and make a new path. The battle mechanic is similar to that of the old games, with real-time battles against various enemies. The story details were revealed in the trailer, and the player will be in the shoes of a silver-haired protagonist who is on the run from something. As for the the game will be releasing in 2020 for Xbox One and PC.