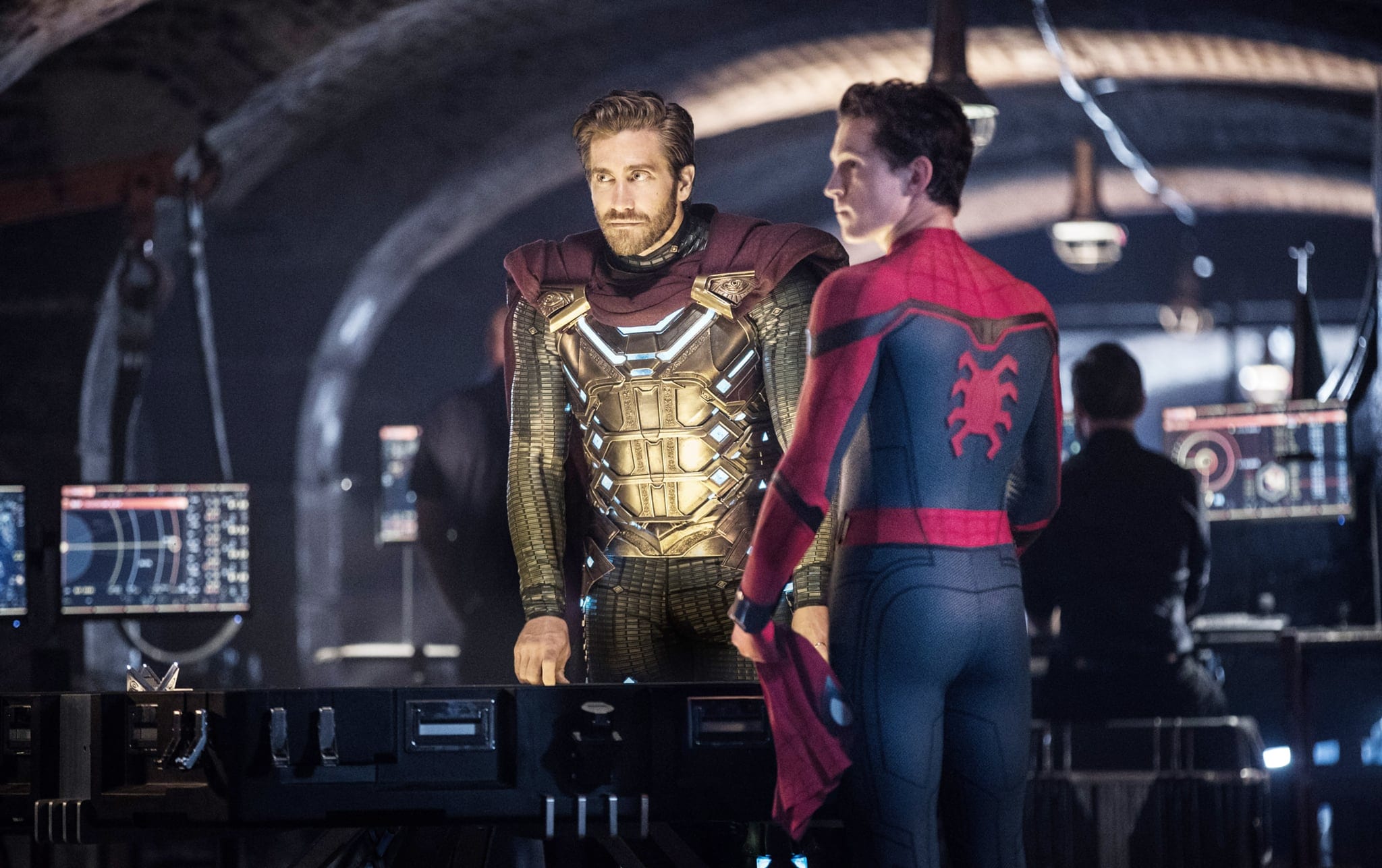 Tom Holland and Jake Gyllenhaal’s Spider-Man: Far From Home is out in the theatres, and it is performing very good. The movie has got good positive reviews from the audiences and the critics, and it has got a high score on Rotten Tomatoes as well. Now, the movie is great and so is the friendship between Tom Holland and the man behind Mysterio, Jake Gyllenhaal.

In the movie, there is a particular scene of both the guys shaking their hands as they met for the first time and as easy as it sounds, it took the team a lot of re-takes to actually shoot that scene. Now, you might think that in a superhero movie, the over the top crazy action scenes takes the most time but, this was an exception, and the reason behind that is also revealed. We have gathered all the details and information regarding this, so here is everything you need to know.

In an interview with EW, Jake Gyllenhaal revealed that while shooting that handshake scene, as soon as they looked into each other, they were starting to giggle. Jake said that Tom being very tired, wasn’t able to do it properly, and he would be the one to start laughing, and from then, they both would laugh for about 30 minutes. He revealed that the simple scene took them about 45-50 retakes, and it was a disaster.

Tom Holland and Jake Gyllenhaal are working together for the first time, and from this incident, it seems that they didn’t take much time to become close friends. It will be interesting to see the pair in the theatres, and we expect it to be nothing less than awesome.

Spider-Man: Far From Home is out in the theatres.